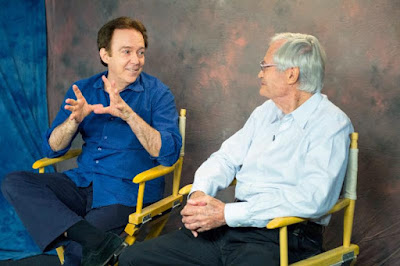 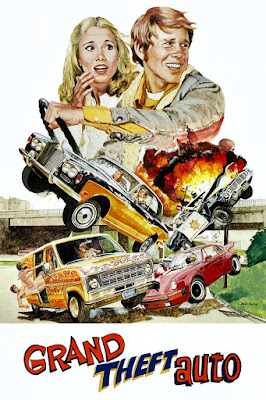 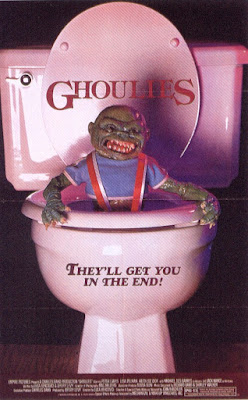 Charles Band: http://FullMoonDirect.com
Posted by Gary "Uncle G" Brown at 15:43 No comments: Links to this post