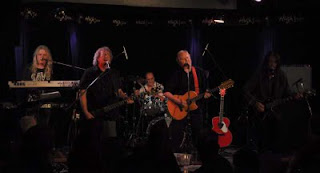 The Strawbs are one of Briatian's top progressive rock bands with a career that stretches back over forty plus years. The band started out as a folk band in the sixties and in the seventies gradually evolving into the rock band we know and love today. Despite many line up changes over the years the band are still led by founder member Dave Cousins and long time member Dave Lambert

You can listen to the feature which includes music from the bands catalogue on Friday 5th August at 8pm. The feature will also be repeasted at 8pm on Saturday 6th August and then be found in the Listen Again section for access on demand. All times are UK times