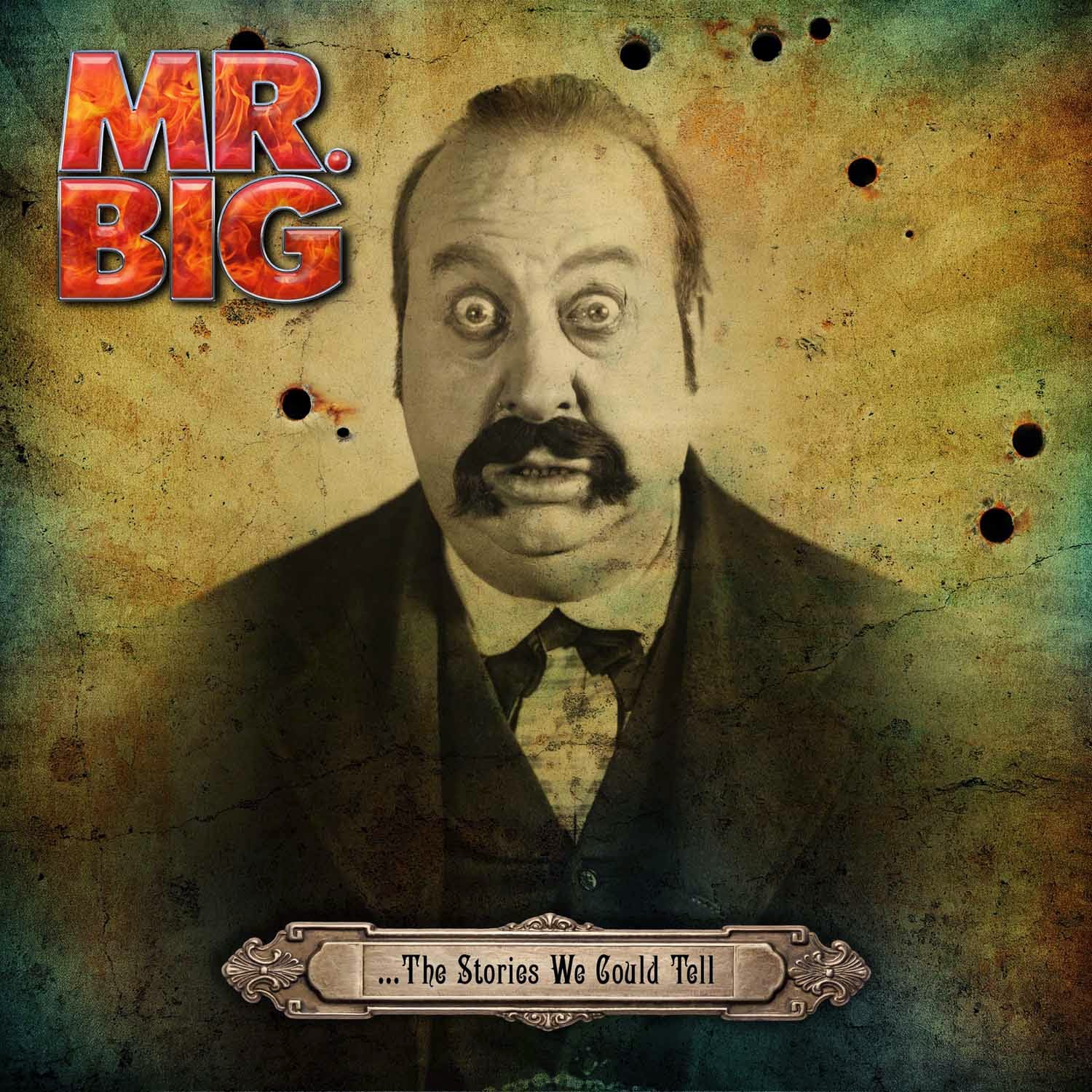 Mr Big Are Back.
New Studio Album "The Stories We Could Tell. Now Released!

Mr. Big are back with their second studio album after the reunion with all the original members that happened in 2009. The new album is currently being recorded under the direction of Pat Regan (Deep Purple, KISS, Warrant, Keel).  The album is set to be released in September 2014 on Frontiers Records and will be followed by a World Tour. The new album is the follow up to 2011’s successful, “What If” album which marked the band’s to their signature Hard Rock sound!

Their hits included "To Be With You" (Billboard Hot 100 number one single in 15 countries for weeks, in 1991, propelling the band the band to huge international success and record sales in the multi-millions), "Wild World", Green-Tinted sixties Mind", "Just Take My Heart", and a host of Heavy Metal songs that were played mostly during their live performances: "Daddy, Brother, Lover, Little Boy", "Addicted to that Rush", "Colorado Bulldog", and "Take Cover".

Each of the members of Mr. Big is also a reputable virtuoso in the music industry. Billy Sheehan has won dozens of “Best Bass Player” awards in numerous magazines, including an unprecedented 14 years in a row from Player Magazine, Japan’s number-one music magazine. Paul Gilbert is recognized as one of the top guitarists of this generation. Aside from the tons of albums he released since his departure from Mr. Big, he frequently holds clinics and designs guitars for Ibanez. Pat Torpey has been conducting clinics for Tama drums and has been releasing instructional albums as well while Eric Martin has an extremely successful solo career that produced 8 original albums and is recognized as one of the most distinctive voices in the Rock world.