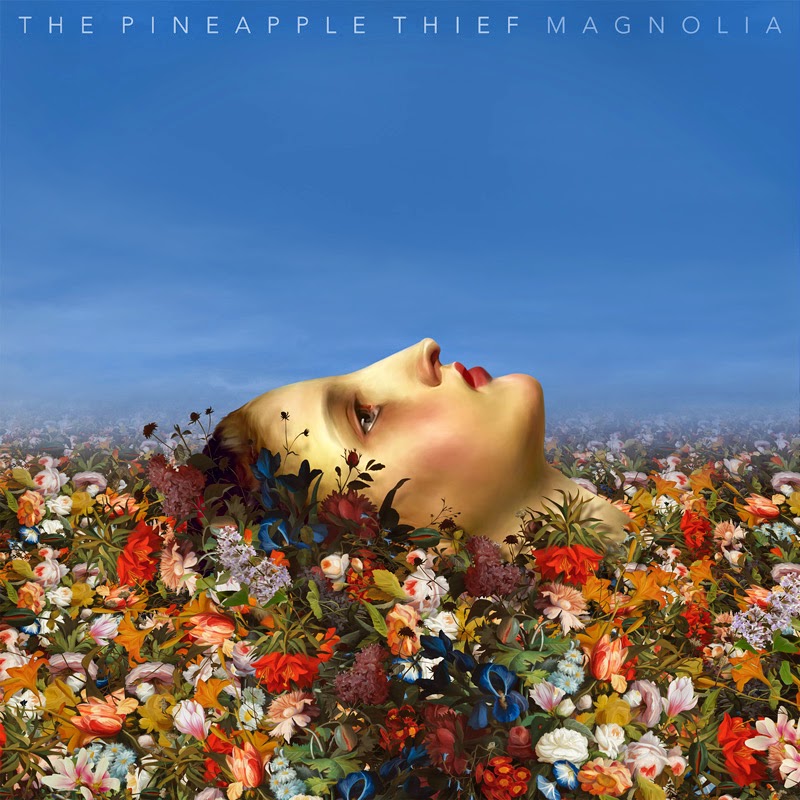 The Pineapple Thief have released their new album Magnolia via Kscope.  Magnolia follows acclaimed 2012 album All The Wars and marks an important turning point for the band, as they expand their musical horizons beyond the progressive sphere.

Recorded at Snap Studios and mixed at Strongroom Studios in London, Magnolia represents the ultimate culmination of songwriter & guitarist Bruce Soord’s ongoing quest to raise spirits and connect.  A devastating yet uplifting collection of 12 beautifully crafted songs, it showcases the band’s intuitive chemistry and soulful demeanour, cramming a vast array of emotional shades and inspirational ideas into its 47 mesmerising minutes.  Veering from the strident opening assault of Simple As That, due to be the first single, through to the cinematic sweep of the closing track Bond, it marks an important step in the band’s story, while skilfully encapsulating everything that has made their musical journey such a relentlessly fascinating one.

“All I ever wanted was to write catchy songs that stay with people” comments founder Bruce Soord, explaining how this record represents an important evolutionary phase for The Pineapple Thief.   “The striking thing is that there are no long tunes… all I care about now is writing a good song.  I don’t think about whether it’s rock or progressive or commercial or anything like that.  As time went on, I discovered I could say everything I wanted to say within a shorter period of time.”

New drummer Dan Osborne, also heavily involved in the production of Magnolia, brought fresh energy and ideas to The Pineapple Thief, strongly contributing to steer the band in a new direction. Completing the line-up are solid bassist Jon Sykes and keyboard maestro Steve Kitch.  While string arrangements are courtesy of regular collaborator Andrew Skeet of The Divine Comedy, the stunning final mix was crafted by mix engineer Adam Noble, who has previously worked on albums from the likes of Placebo, Guillemots, Paul McCartney, Robbie Williams and Belgium alt rock band dEUS.  The artwork for Magnolia was created by French artist Patrick Gonzales (http://www.patrickgonzales.net).

Formed in 1999 by founder and chief songwriter Bruce Soord as an experimental bedroom project, The Pineapple Thief have since continued to evolve and refine their sound.  They’re seen by many as one of the most interesting and innovative rock bands the UK have produced in recent years. Previous albums like Someone Here Is Missing (2010) and All The Wars (2012) have made their reputation and fan base stronger, resulting in interest from a wider audience.  Bruce Soord also collaborates with other Kscope artists, joining forces with Jonas Renkse of Swedish band Katatonia on their critically acclaimed Wisdom Of Crowds project.  Along with this collaboration we saw Bruce join Katatonia on their recent Dethroned & Uncrowned Unplugged acoustic European tour.

With the new sound akin to the likes of Muse and Biffy Clyro, Magnolia has all the potential to bring The Pineapple Thief to the masses.  This, their tenth record, could not only be a milestone, but also a mainstream breakthrough for the band.  With Magnolia they have created 12 musical gems that defy all classifications - Anthemic, catchy, intense, honest and straight from the heart. 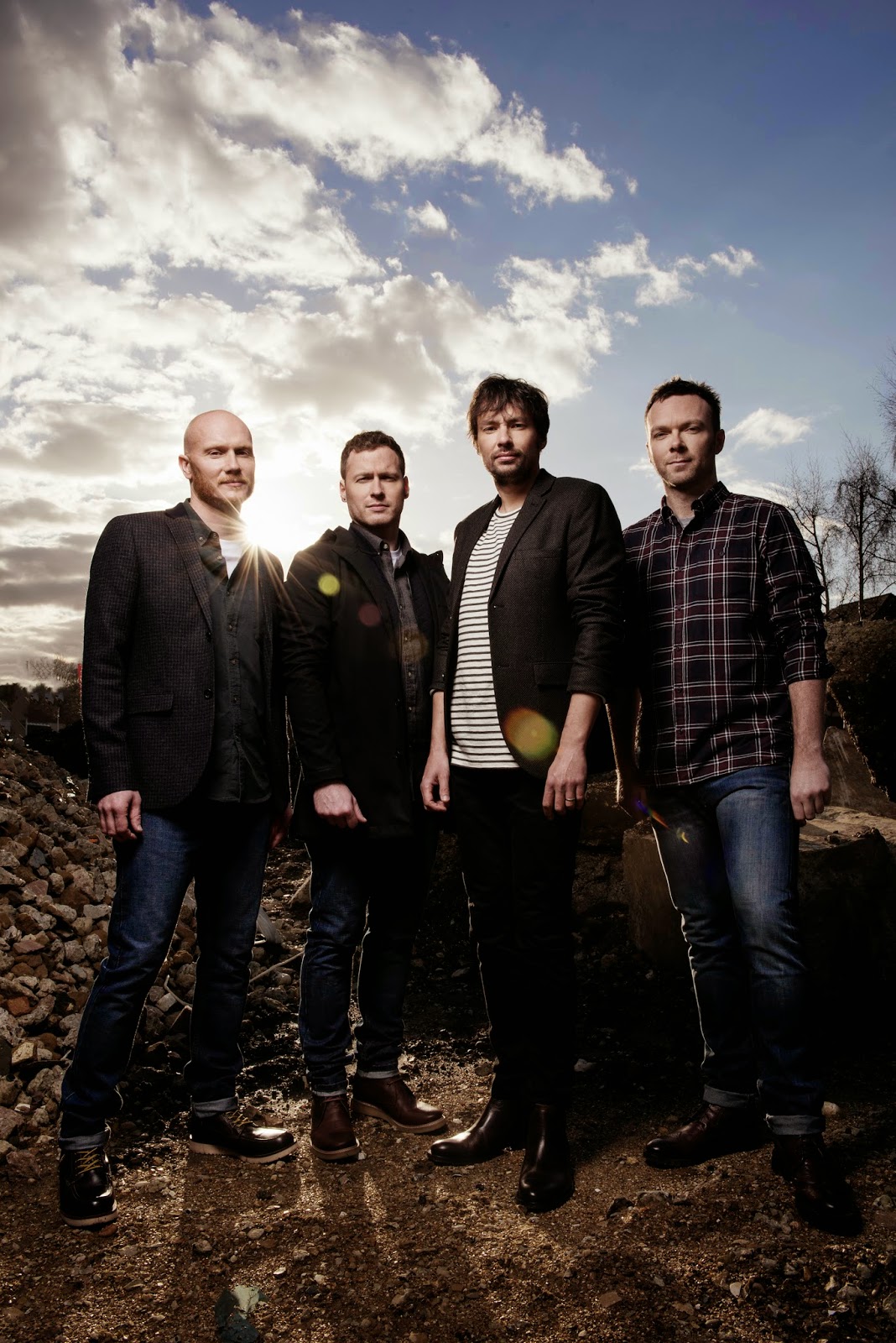 THE PINEAPPLE THIEF ANNOUNCE WORLDWIDE VIDEO PREMIERE OF SIMPLE AS THAT EXCLUSIVELY ON MUZU.TV

Cath The Pineapple Thief premiere of their video for Simple As That, the stunning lead track from their new album Magnolia, worldwide on MUZU.TV from 1pm UK time on Friday 26th September.

New album Magnolia, released via Kscope, has debuted on the Official UK Chart at no.2 on the Indie Album Breakers Chart and no.8 on the Indie Album Chart.
Magnolia follows acclaimed 2012 album All The Wars and marks an important turning point for the band, as they expand their musical horizons into mainstream rock territory.

Directed by Pele Newell, the striking video for Simple As That can be exclusively viewed via this link to MUZU.TV
http://www.muzu.tv/the-pineapple-thief/simple-as-that-video/2301441/
Posted by Jon Kirkman at 18:44