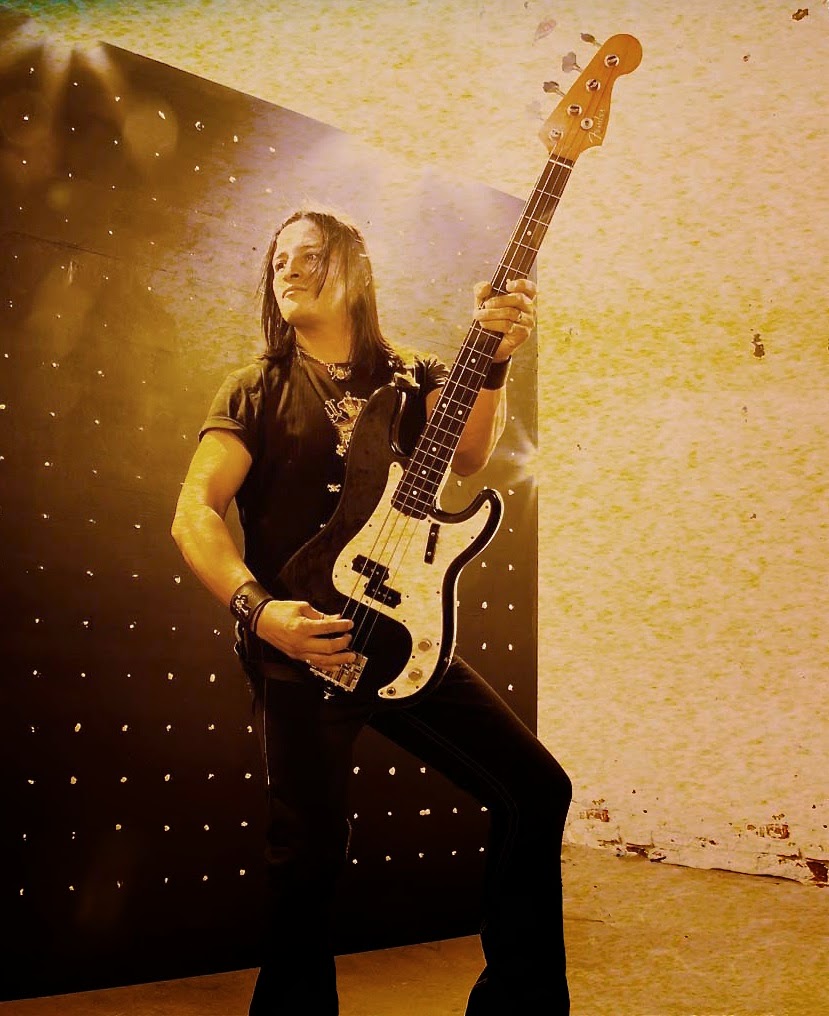 The album, as yet untitled, will be scheduled for release in February 2015, with European and US tours to follow with other territories the band has not played as yet the first time around.