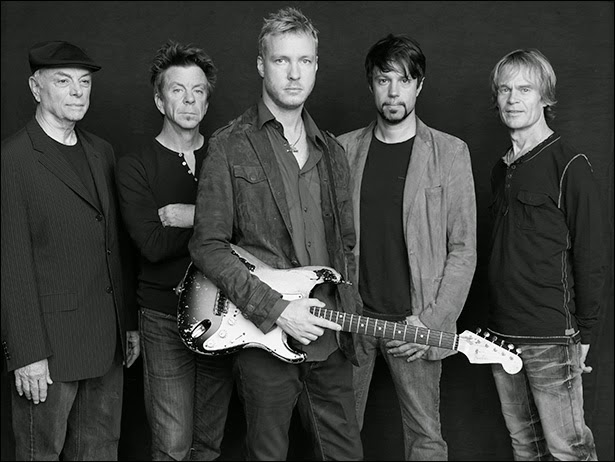 The Kenny Wayne Shepherd Band is a veritable who’s who in rock and blues. In addition to long-time vocalist Noah Hunt, the band features drummer Chris Layton, a 2014 inductee into the Musicians Hall of Fame as a member of Stevie Ray Vaughan and Double Trouble, ex-Firm bassist Tony Franklin and keyboardist Riley Osbourn, whom Shepherd met while Osbourn was playing in Willie Nelson’s band. 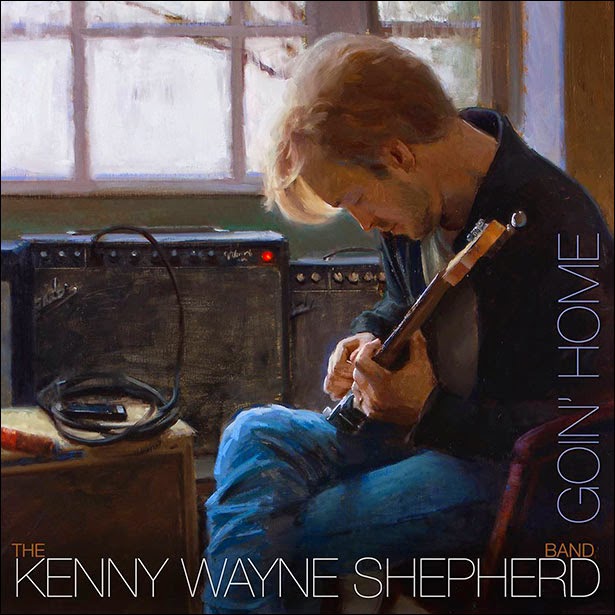