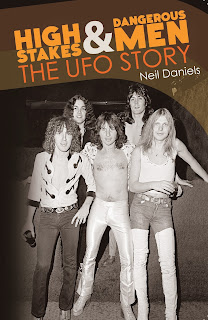 'Your new bass player is lying on the floor completely out of it on drink and drugs; he’ll fit in really well!’
(UFO manager telephoning Phil Mogg)

Life in UFO has never been dull, that’s for sure. The group has a reputation for partying as hard as it rocks, and controversy has never been too far away. Numerous line-up changes, splits, reunions and in-fighting have been par for the course but, 45 years after their formation, the band is still going from strength to strength and, arguably, producing the best music of their career. 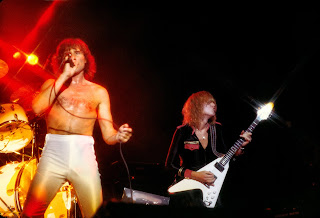 Top metal writer Neil Daniels’ new book on UFO inevitably covers some of the ‘Spinal Tap’ moments in the band’s history (and there have been plenty), but also unashamedly puts the music centre stage.
Why not too?  This band has been an enormous influence on so many of today’s top rockers: Metallica, Iron Maiden, Pearl Jam and Slash from Guns N’ Roses, amongst others, are all admirers. The list of former members is impressive: Michael Schenker, Pete Way, Larry Wallis, Bernie Marsden, Paul Chapman, Billy Sheehan, Jason Bonham, Aynsley Dunbar, Tommy McClendon and more. 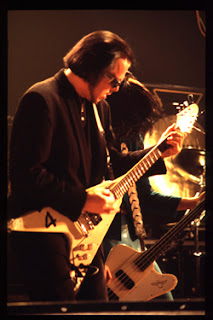 High Stakes & Dangerous Men includes a foreword by the American broadcaster and author Eddie Trunk, and an afterword by British rock journalist Peter Makowski. The book contains some rare and previously unseen photos. 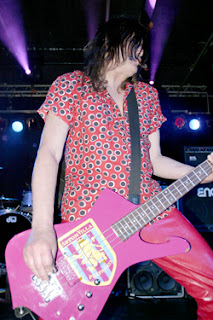