TEN of SLAYER’S seminal albums to be reissued 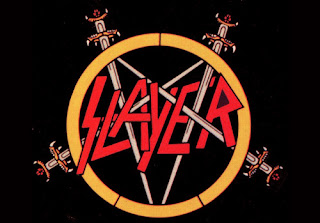 TEN OF SLAYER’S SEMINAL ALBUMS
TO BE REISSUED ON VINYL ON NOVEMBER 25, 2013
For those of you who enjoy thrash/metal mixed in amongst your Classic Rock collections we have been informed that   American Recordings will  reissue ten of Slayer’s seminal albums on vinyl. All ten albums will be available individually and were re-mastered from the original analog flat master tapes and pressed on the highest quality, 180-gram audiophile vinyl. Albums include all nine of Slayer’s studio recordings, 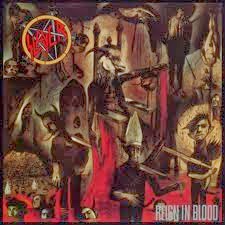 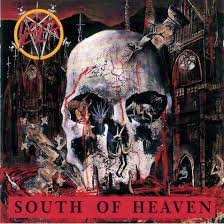 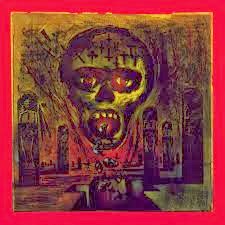 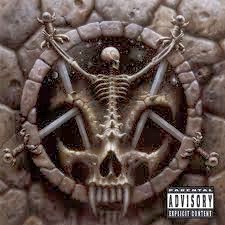 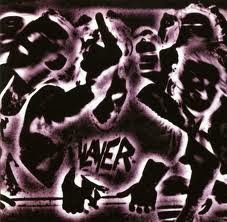 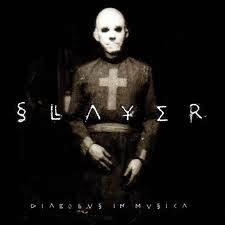 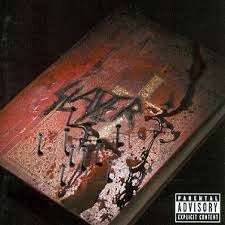 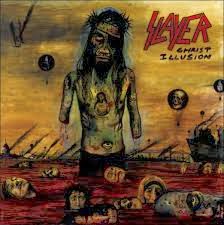 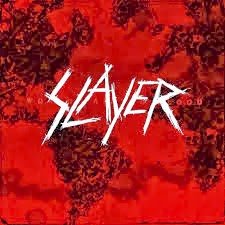 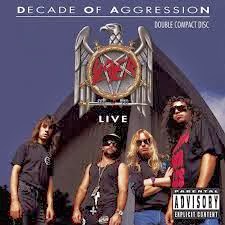 Each title  features the original album artwork including reproductions of the original 12X12 inner sleeves. There will also be a very limited quantity of rare test pressings for each title that will be given away. Fans are encouraged to check Slayer’s official website and social media outlets for further announcements and details.
As American Recordings’ owner and long-time Slayer producer Rick Rubin put it, “Slayer defines speed metal and these albums define Slayer.  Listen at your own risk.”
For those in the USA or Canada who would like to see the band on tour you can  still catch the latter part of their Fall tour at:

Posted by Marilyn Michaels at 12:43