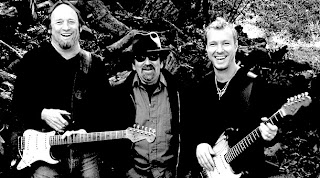 The band consists of Stephen Stills, Kenny Wayne Shepherd and Barry Goldberg, who have put together a 10-track record that aims, says guitarist Stills, to capture “the spirit of that simple, raw authentic 40s and 50s blues music the three of us love.”

He and keyboardist Goldberg both appeared on Al Kooper’s 1969 album Super Session, although they didn't meet at the time. When they eventually got together in a studio, Goldberg says: “We connected on so many things, started jamming, and soon we’d begun our first song.”

Shepherd says: “The Rides are a perfect mix of generations where three musicians who love and play the blues collide and create music that goes beyond our individual achievements.”
Can’t Get Enough is released by Provogue Records on August 26 – pre-order the album now here: 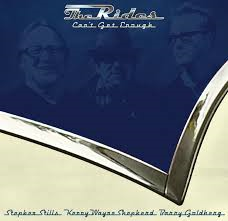