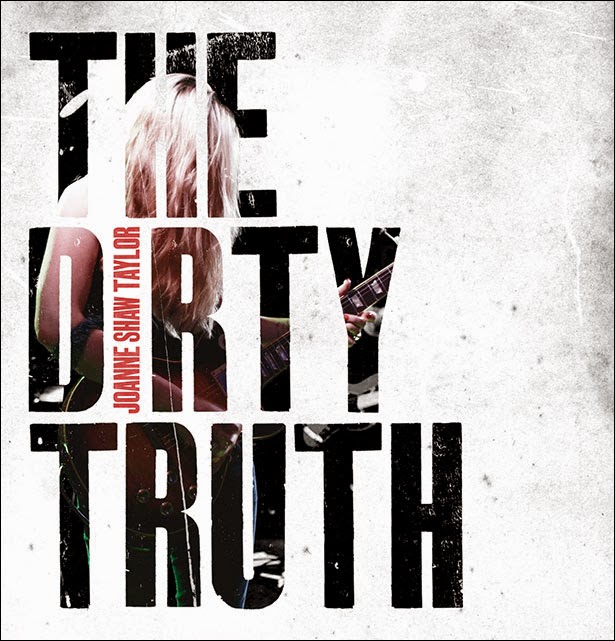 Joanne Shaw Taylor is pleased to announce details of her fourth studio album "The Dirty Truth" released in the UK on Monday 22nd September on Joanne’s boutique label Axehouse Music. The highly anticipated new album sees Joanne reunited with Jim Gaines who produced her 2009 debut album "White Sugar."
"I wanted to go back into the studio in Memphis with Jim to retain the same vibe that we captured on the first album," says Joanne. "The new album is a combination of rock and blues. It’s an exciting collaboration, and hopefully my fans will love the more stripped down sound."

Fans will be able to pre-order the following formats of the new album from JST’s official website www.joanneshawtaylor.com. 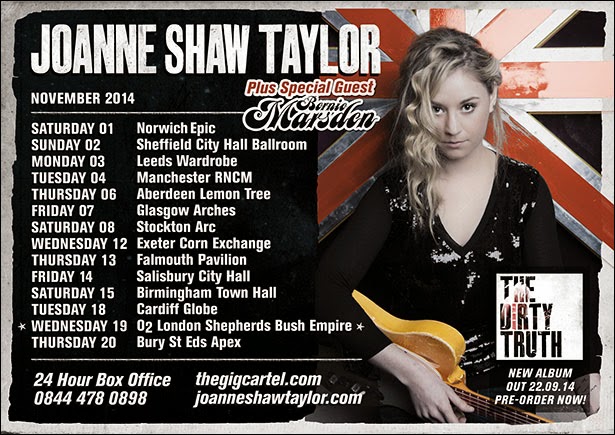