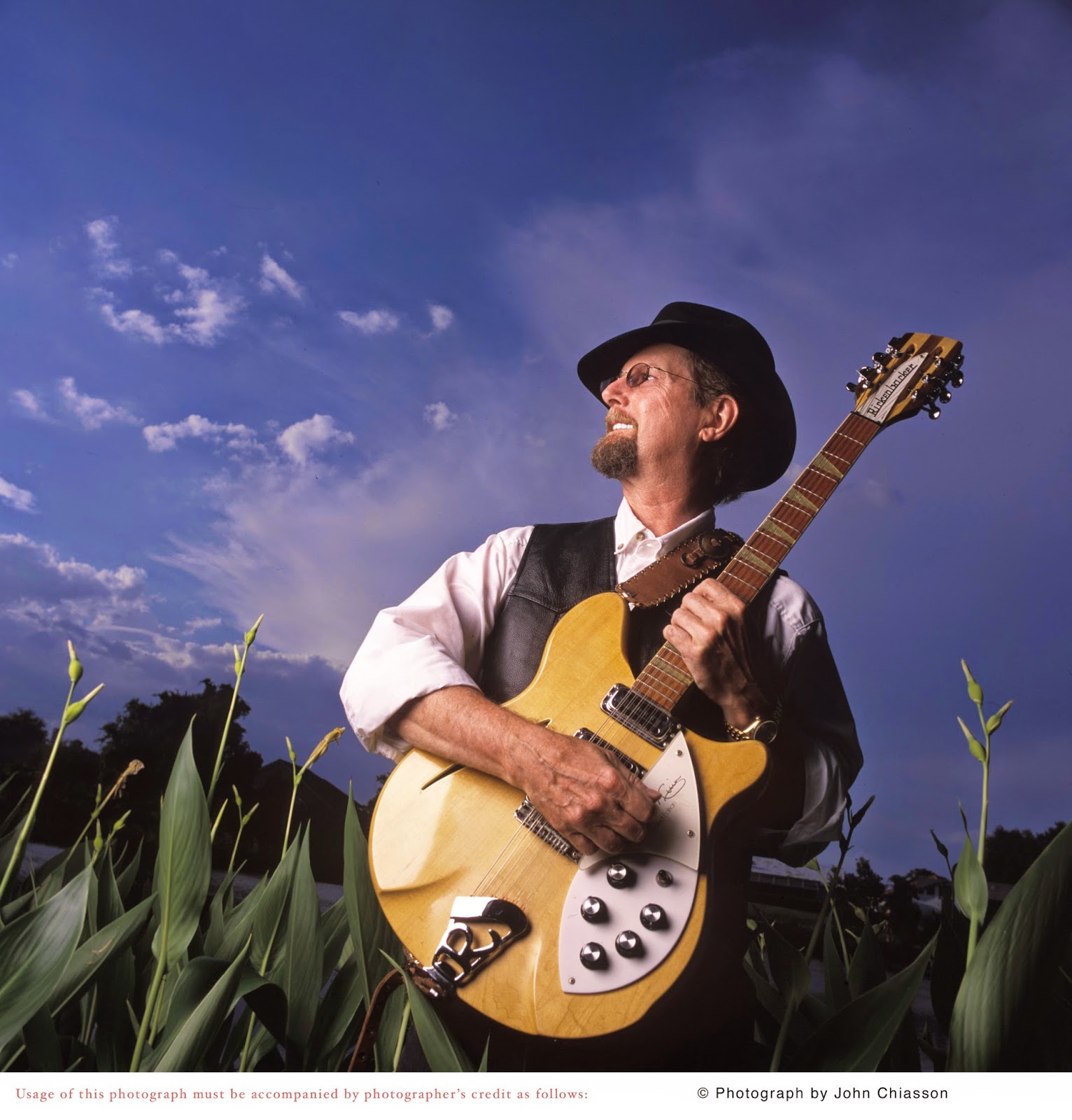 2014 has also seen the release of his most recent project ‘Stories, Songs & Friends’. This double CD and DVD set is a live recording where Roger takes the audience on a fifty year journey through his career, with extra features on the DVD including original interviews, and clips from the Byrds days right through to Roger’s solo career.

“Music would be a very, very different place if it hadn’t been for Roger McGuinn”
Rolling Stone


All shows are on sale now through Ticketmaster-