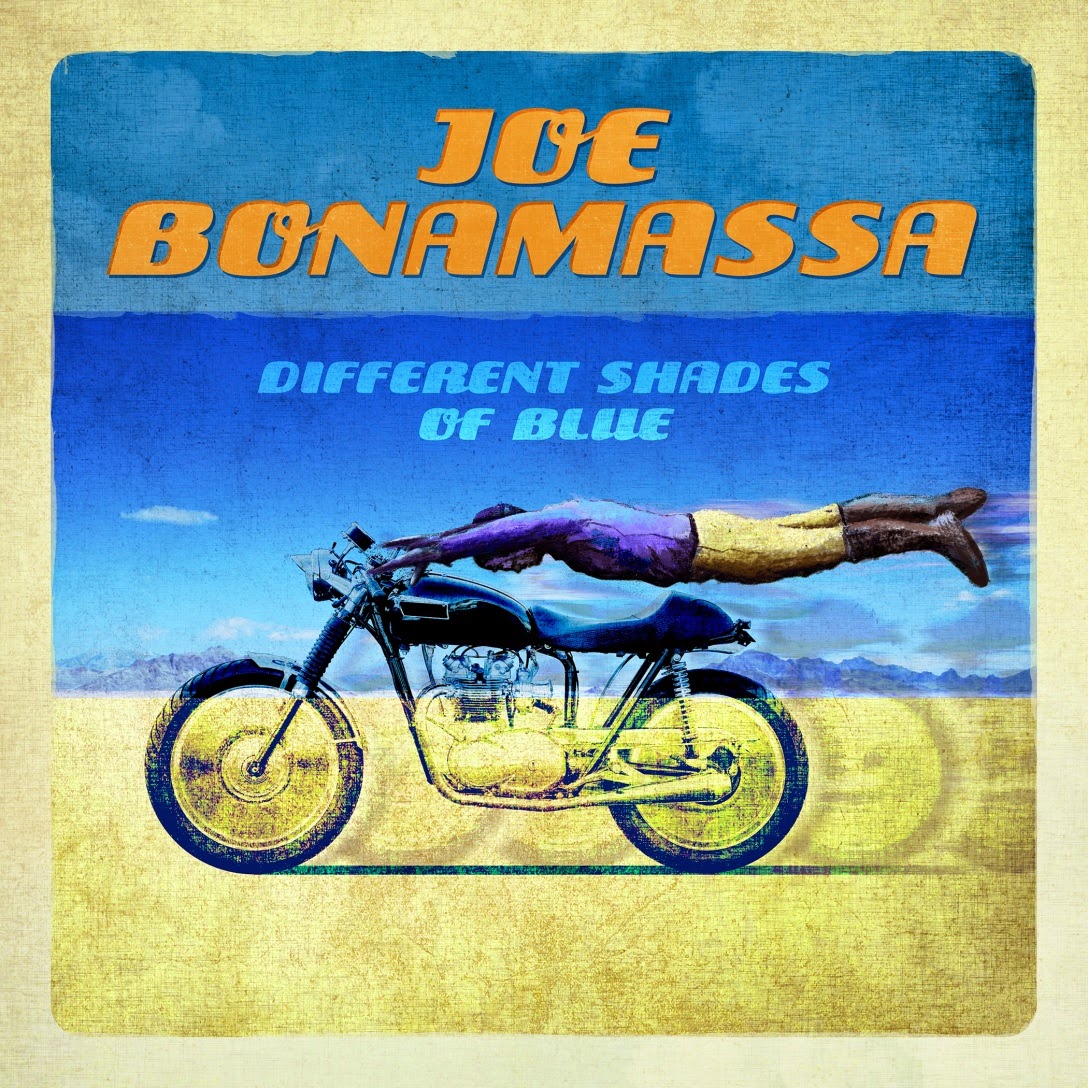 Grammy-nominated blues guitarist Joe Bonamassa has confirmed that his brand new solo album DIFFERENT SHADES OF BLUE will be released in the UK on Monday September 22nd (Mascot / Provogue).

DIFFERENT SHADES OF BLUE is Bonamassa’s first studio album since 2012’s Driving Towards The Daylight, which debuted at #2 on the Official UK Album Chart. It is also his first to feature all-original material, penned by the man himself.

The resulting album is Bonamassa’s most accomplished work to date. DIFFERENT SHADES OF BLUE has more of an experimental edge than previous Bonamassa records. It’s a blues record that explores the outer reaches and the many different sounds that shape the genre.

“It’s been a while since I’ve been involved in the writing on an entire album. So I decided I wanted to make a completely original blues album,” said Bonamassa. “I’ve really had to push myself to make everything I do better than the last project. I know the fans expect it. And I feel like I owe it to the fans to give them an original record after all these years.”

Click here for updates on DIFFERENT SHADES OF BLUE and a free download from Joe’s last #1 Blues album Driving Towards The Daylight:
www.jbonamassa.com/dttd/?id=DSOBpr

To prepare for the record, Bonamassa took 2013 off from releasing any new studio material, a rarity in the tireless bluesman’s career, and instead spent time in Nashville writing with Jonathan Cain (Journey), James House (Diamond Rio, Dwight Yoakam, Martina McBride), and Jerry Flowers (Keith Urban).

“The writers really inspired me, and having access to really great lyricists and songwriters made it such a great experience,” said Bonamassa.

Recorded at Studio At The Palms in Las Vegas, NV, DIFFERENT SHADES OF BLUE was produced by Kevin Shirley (Black Crowes, Aerosmith, Led Zeppelin), who has helmed Bonamassa’s last fifteen projects, including his collaborations with Black Country Communion and Beth Hart.

Watch an EPK about the making of the album here :
http://youtu.be/uj2aikMFyLg

“It’s definitely my favourite Joe Bonamassa record to date,” said Shirley. “It’s an album that deserves to be listened to in its entirety. Luckily Joe’s fan base really seems to appreciate a body of work and not just songs.”

Each year, Bonamassa strives to deliver something new for his fans to thank them for their loyalty, dedication, and enthusiastic activity on Twitter, YouTube, Instagram and Facebook which has helped grow the guitarist’s reputation exponentially in the UK and the rest of the world.

Shirley said, “I think Joe has learned the value of not underestimating his audience. He plays music as well as he can, and always tries to bring music of depth to his audience. We try very hard to make the records as multidimensional as possible and really try not to cut any corners in delivering them.”

Bonamassa has twelve #1 Billboard Blues Albums (more than any other artist) and received his first GRAMMY nomination in 2013 for his collaboration with Beth Hart on the duo’s second album Seesaw. His 2013 solo acoustic project An Acoustic Evening at the Vienna Opera House was nominated by the Blues Music Awards for “Best DVD” and his 2009 DVD Live From The Royal Albert Hall recently received BPI Gold Certification. 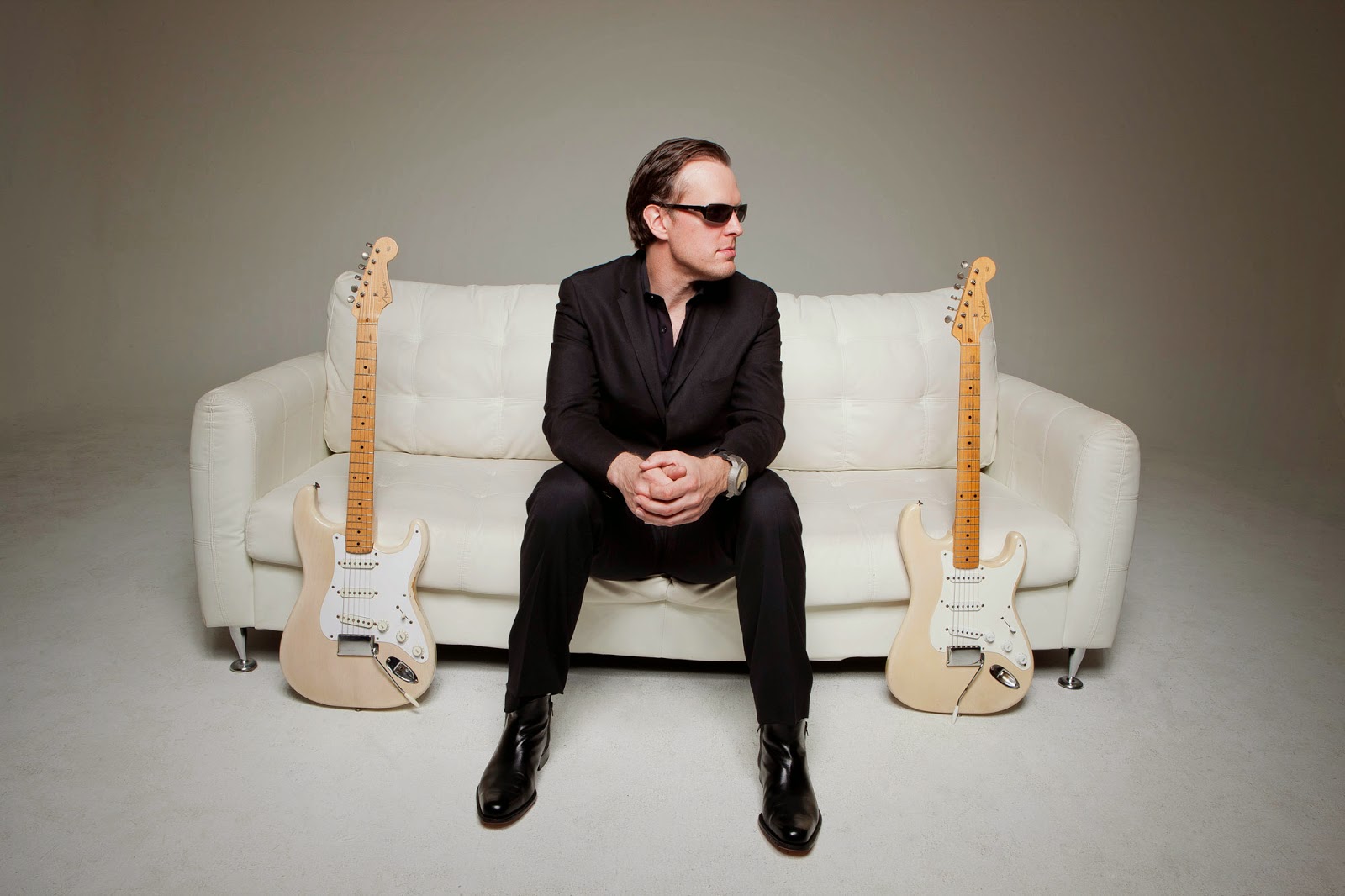