Greg Lake "Songs of A Lifetime" UK Tour In November 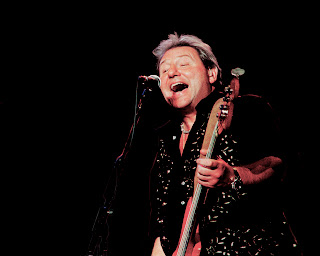 Greg Lake tours the UK with his Songs of A Lifetime Show. The dates below are a fully interactive show with the audience featuuring songs from Emerson Lake and Palmer, King Crimson and Greg's own solo career. There will be a Question and Answer session with the audience making each show a different and more personal experience for the fans. The tour which started this week in North America takes Greg the length and breadth of the UK (Dates Below) 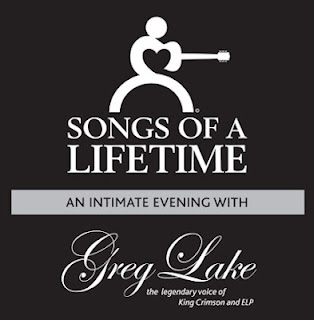 More details can be found at Greg's website http://www.greglake.com/
Posted by Jon Kirkman at 18:52