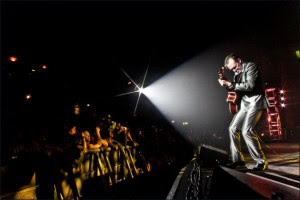 The good news is that Joe has now fully recovered from the flu, and will perform the remaining dates on the current leg of his UK tour as follows: