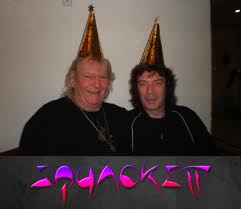 On April 21st the band will release a limited edition 7″ vinyl single to tie in with International Record Store Day – http://www.recordstoreday.com. The single will be “Sea of Smiles” (single edit) b/w “Perfect Love Song” and Cat number is EANTS 1001
Posted by Jon Kirkman at 17:37