Performing three of rock and roll’s most revered albums, Yes members Chris Squire (bass), Steve Howe (guitar), Alan White (drums), Geoff Downes (keyboards), and Jon Davison (vocals), will delight audiences with Yes staples from the last four decades. Fans will enjoy long-time favourites, including “Yours is No Disgrace,” “I’ve Seen All Good People,” “Starship Trooper,” “Close to the Edge,” “And You And I,” “Going for the One,” “Wonderous Stories,” “Awaken,” and more. In addition, Yes will perform all tracks in the order they appear on their corresponding studio albums.

“We performed these three albums in their entirety on our North and South American tours, and the fans absolutely loved it,” says Yes guitarist, Steve Howe. “Fans did indeed love it,” states Yes co-founder and bassist, Chris Squire, “and so did we. Plus, we’ll be performing pieces we’ve rarely played live. In fact, I believe the one song we never performed in concert before our three-album tours is ‘A Venture’ from The Yes Album.” Alan White goes on to say, “As with our three-album North and South American tours, this is a great opportunity to share with our European fans the growth of Yes throughout different eras, and to revisit the great memories of those times, as well as create brand new ones. We’re looking forward to touring Europe, performing these albums, and most of all, meeting our wonderful fans. It’s great fun for us, and we think our fans throughout Europe will love the performance as well.”

About Yes
Founded in 1968 by Jon Anderson and Chris Squire, Grammy-award winning recording artists, Yes, have created some of the most important and influential music in rock history, such as iconic pieces “Roundabout,” “Close to the Edge,” “I’ve Seen All Good People,” “Owner of a Lonely Heart,” and countless others. Having sold tens of millions of records over its four-decade career, Yes continues creating masterful music that inspires fans and musicians around the world. For more information on Yes, visit yesworld.com. Join Yes on Twitter and Facebook at twitter.com/yesofficial and facebook.com/yestheband respectively. 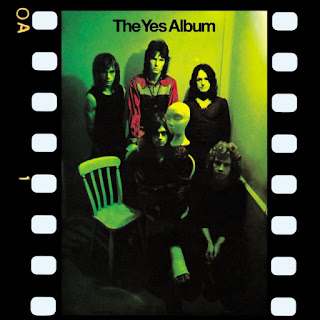 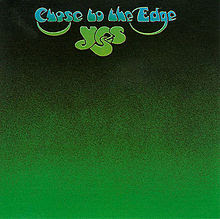 Close to the Edge (1972)
1. Close To The Edge
I. The Solid Time of Change
II. Total Mass Retain
III. I Get Up, I Get Down
IV. Seasons of Man
2. And You And I
I. Cord of Life
II. Eclipse
III. The Preacher the Teacher
IV. Apocalypse
3. Siberian Khartu 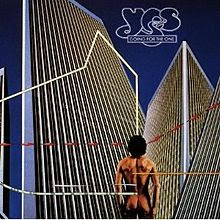