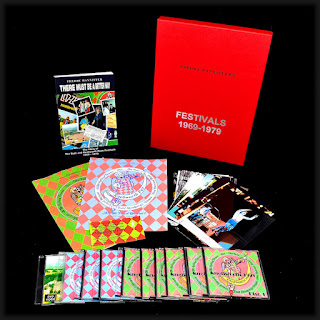 Remember those far off days  when going to a Festival in England meant Bad weather, queueing for Bad Food and Bad Toilets; but you got to see some of the world’s BIGGEST bands? Well So do I and I am talking about the real Festivals like the Bath Festivals of 1969and 1970 where you could see bands like Led Zeppelin, Pink Floyd and Jefferson Airplane and The Byrds. Or the Knebworth Festivals of the 1970′s where you could see the likes of the Allman Brothers Band, Pink Floyd, Genesis, Frank Zappa, Genesis and Led Zeppelin. All that and artists like Van Morrison, Roy Harper, Tom Petty and the Heartbreakers, Peter Gabriel, Devo, the list goes on and on.
Well now thanks to Freddy Bannister the promoter of all those great one day Festivals you can re live those halcyon days.
Freddy has a website  dedicated to bringing you “Official” merchandise and memorabilia from all those fantastic events from T Shirts to posters of the events and beautiful limited edition boxed sets representing the various festivals including the Rolling Stones 1976 Commemorative set above  and the Pink Floyd Set Below 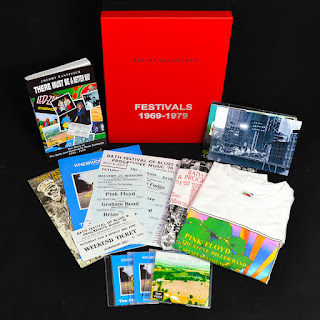 The Bath Festival Commemorative Set Below 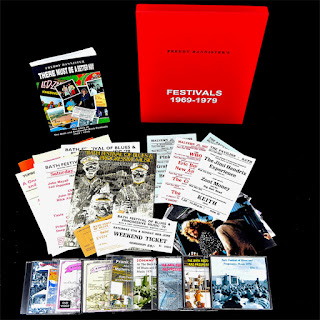 The Frank Zappa Set Below 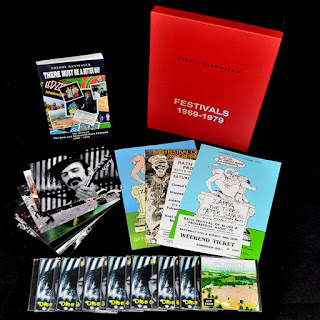 The Todd Rundgren Set Below 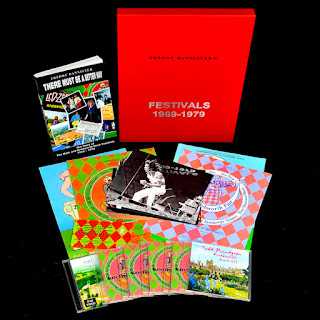 The Allman Brothers Set below 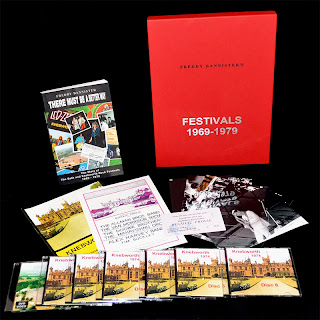 The Genesis Set Below 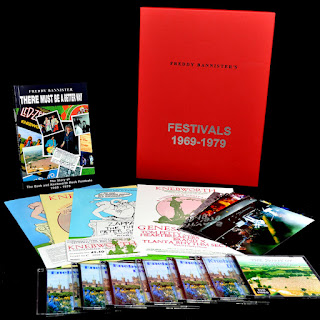 The website is an absolute Aladdin’s Cave of memorabilia  that will have both  collectors and casual fans drooling
Another plus is that you can only buy all the items directly from the websiteso no third parties adding their own percentage on top.
Classic Rock radio highly recommends all of the packages available on the website and also rather highly rates the range of Vintage  T Shirts  available which will look just great now the Summer has decided to kick in. 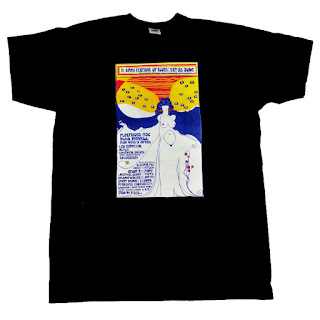 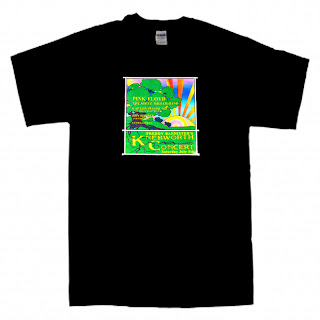 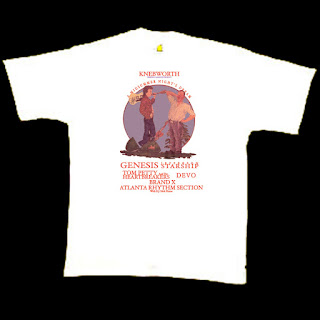 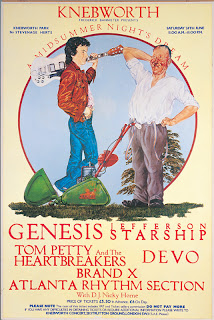 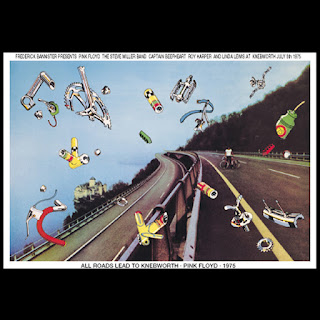 Check out the site here and tell them Classic Rock radio sent you, You won’t be disappointed
http://www.rockmusicmemorabilia.com/