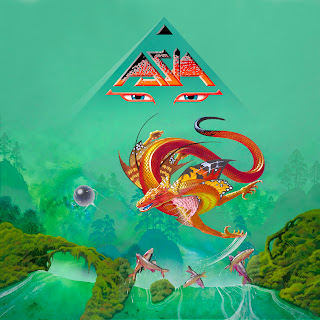 The interview will be broadcast on Monday 9th July at 8PM UK time and repeated on Tuesday evening at the same time
To listen live please go here:
http://www.classicrockradio.eu/