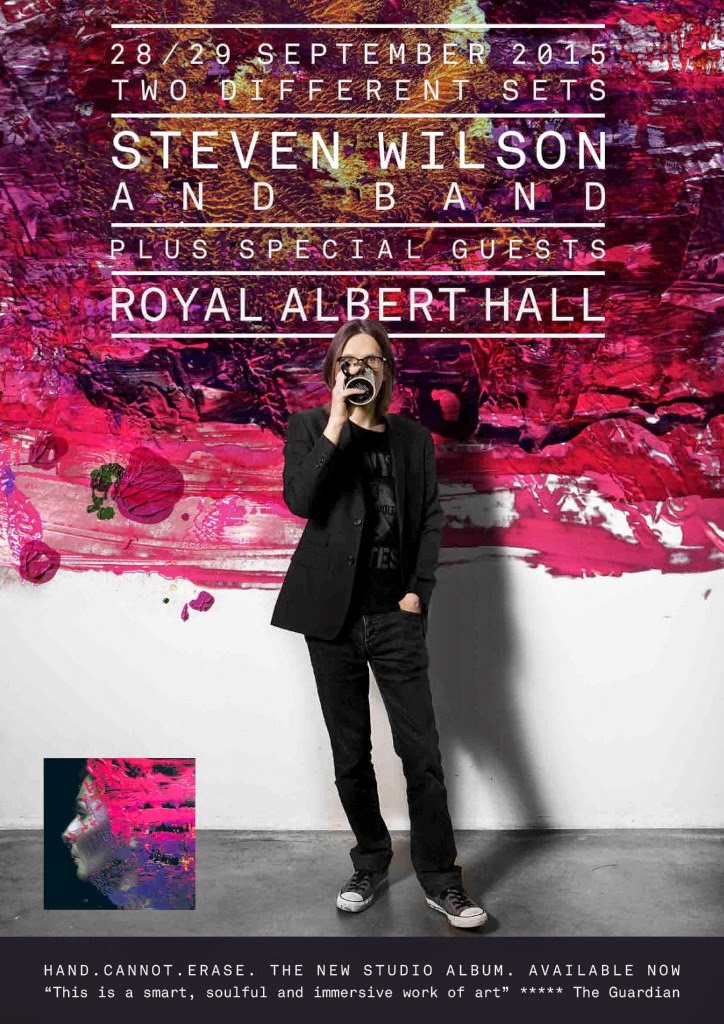 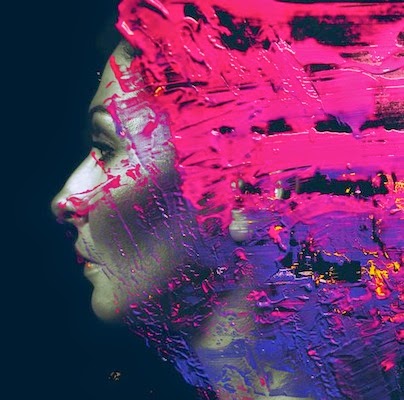 “This is a smart, soulful and immersive work of art” ***** The Guardian 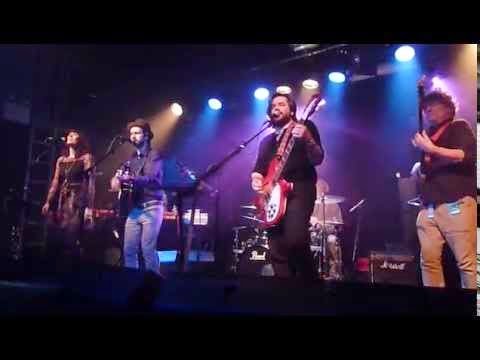 Steven Wilson has announced that Matt Berry and The Maypoles will perform as support on the second of his two sold out shows at London’s Royal Albert Hall on 29th September.
Matt Berry is an award winning writer and actor, most famous for his roles in ‘Toast of London’ (the second series of which, recently won the award for Best New Comedy at the British Comedy Awards) and ‘The IT Crowd’. Outside of his usual remit of comedian, Matt Berry also makes incredible music, and has made a series of highly rated albums. His most recent album “Music for Insomniacs”, is described as his "synth-prog opus”, and features Matt playing every instrument across two 23 minute tracks. Berry’s brand of synth-prog will be a fantastic addition and is sure to captivate the audience at the show.
Steven Wilson’s fourth solo album ‘Hand.Cannot.Erase’ became his biggest hit to date, when it shot to #13 in the UK Official Album Charts.
Steven Will be performing at The Royal Albert Hall on the following dates:
Monday 28 September
Tuesday 29 September