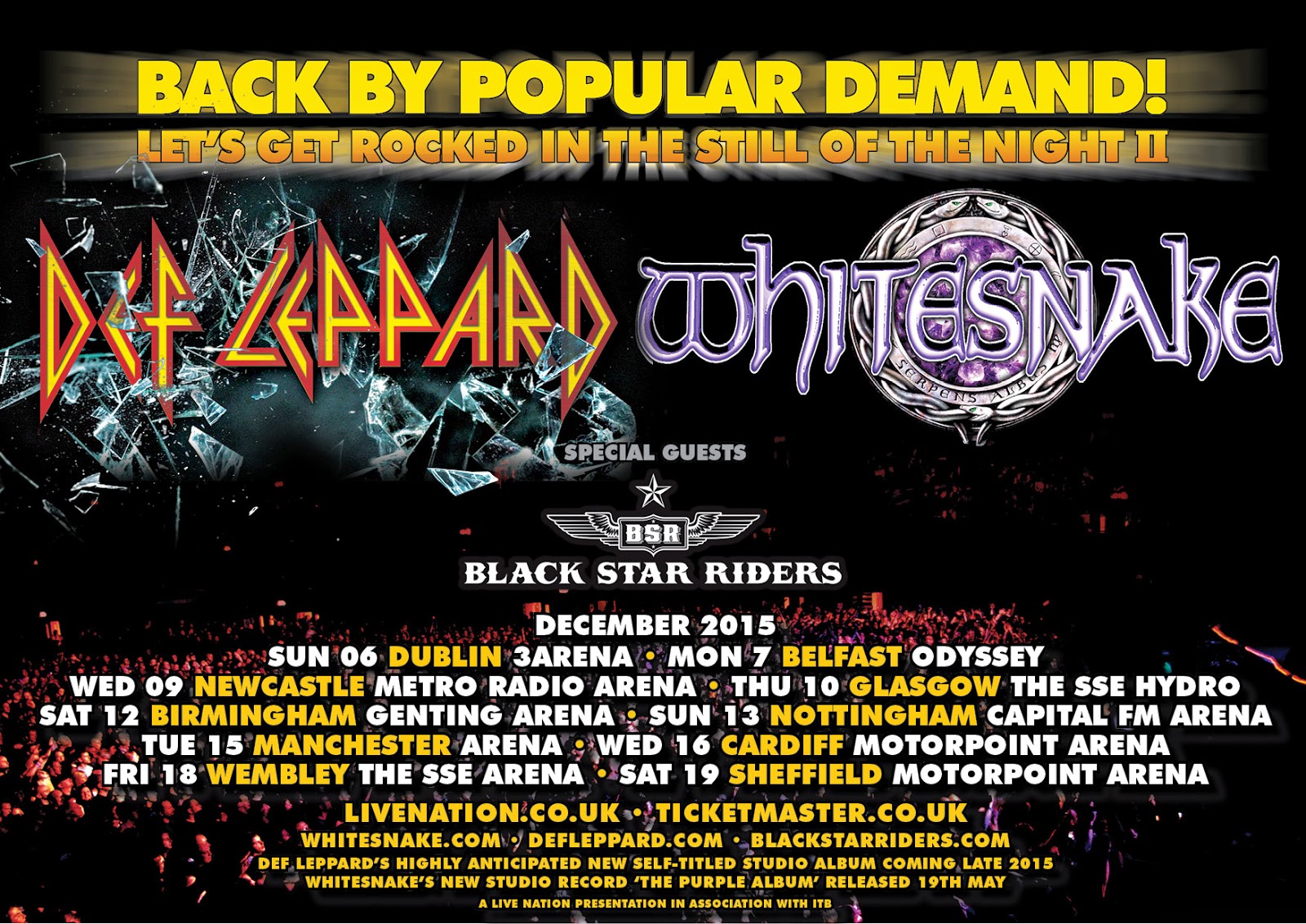 WHITESNAKE
RETURN WITH THE PURPLE ALBUM

Rock icons Whitesnake are set to return with their 12th studio album this spring. The Purple Album will be released in Europe on May 15th, the UK on May 18th and in North America on May 19th via Frontiers Music SRL.  The Purple Album is a re-imagination of classic songs from David Coverdale’s time as the lead singer for Deep Purple’s Mark 3 and Mark 4 studio albums.

The album is currently available for pre-order in various configurations on Amazon – Standard Edition, Deluxe Edition featuring 2 bonus tracks, 4 music videos and a behind the scenes featurette on the recording of the album, and in a  double LP vinyl format.  Plans are also underway for a special limited box set edition with memorabilia and merchandise.  All details will be announced soon.

“It’s a tribute. A homage. It’s a huge thank you from me to Deep Purple for the opportunity I was given over 40 years ago,” says Coverdale. “As I said to Ritchie, you guys set me on an incredible journey that continues today and I couldn’t have asked for better teachers. The university of Deep Purple is an extraordinary, amazing school to learn from.  We can’t wait to play these songs in concert.”

From the opening notes of the classic track “Burn,” to album closer “Stormbringer,” Whitesnake are back and better than ever. Songs like “Lady Double Dealer,” “Soldier of Fortune” and “Sail Away” are given a new energy in the very capable hands of the current Whitesnake line-up featuring David Coverdale on vocals, Reb Beach and Joel Hoekstra on guitars, Michael Devin on bass and Tommy Aldridge on drums.
The Band have also released the latest video from the album as a promo. You can watch the video below of "Soldier Of Fortune"
For more details on the UK Tour Please go here: