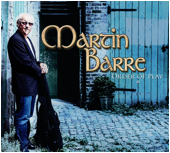 Responding to fans’ demand, legendary guitarist Martin Barre has announced the release of ‘Order of Play’. The album, due out on September 29th, is the studio version of the acclaimed show which sees him performing Tull classics with his talented live band.

“In January 2013, we headlined a festival in Somerset, UK. We wanted a live CD to be a summary of the last two years of our work and this was the idea opportunity. Fans had kept asking for a CD version of the show, but rather than record an actual gig, thought we would do something better and record ‘live in a studio’, with all the energy of a show but with the best sound quality possible. So, with the band in one place, and a couple of “days off” – explains Martin.  “We met at Middle Farm Studio the next morning, set the back-line up as we do onstage, with Dan in a booth, as he, rightly, felt that it was important to record all his vocals live.  It was really important to keep the feel and continuity the same as a live gig. By the end of the day, we had all the songs finished.”

Martin Barre is one of the most influential and respected guitarists in classic rock history. His sound was recognized as a major factor in Jethro Tull’s success, they went on to sell over 60 million albums worldwide. Martin has worked with many other artists including Paul McCartney, Phil Collins, Gary Moore, Joe Bonamassa and Chris Thompson and has shared a stage with such legends as Hendrix, Fleetwood Mac, Pink Floyd and Led Zeppelin. Over the past two years, Barre has performed live, some of Jethro Tull’s most loved classics, winning praise from both critics and fans.

Next to Barre, in charge of guitar and mandolin, we find an array of like-minded musicians including Dan Crisp on vocals, acoustic guitar and bouzouki, drummer George Lindsay, Richard Beesley on saxophone and clarinet who is one of London’s most versatile session players, having played with Michael Buble, Mark Ronson, the Funk Brothers and The Supremes among others. Bassist Alan Thomson is also a long term member of John Martyn’s Band and an accomplished song writer, with credits including Robert Palmer, Rick Wakeman, and Bo Diddley. 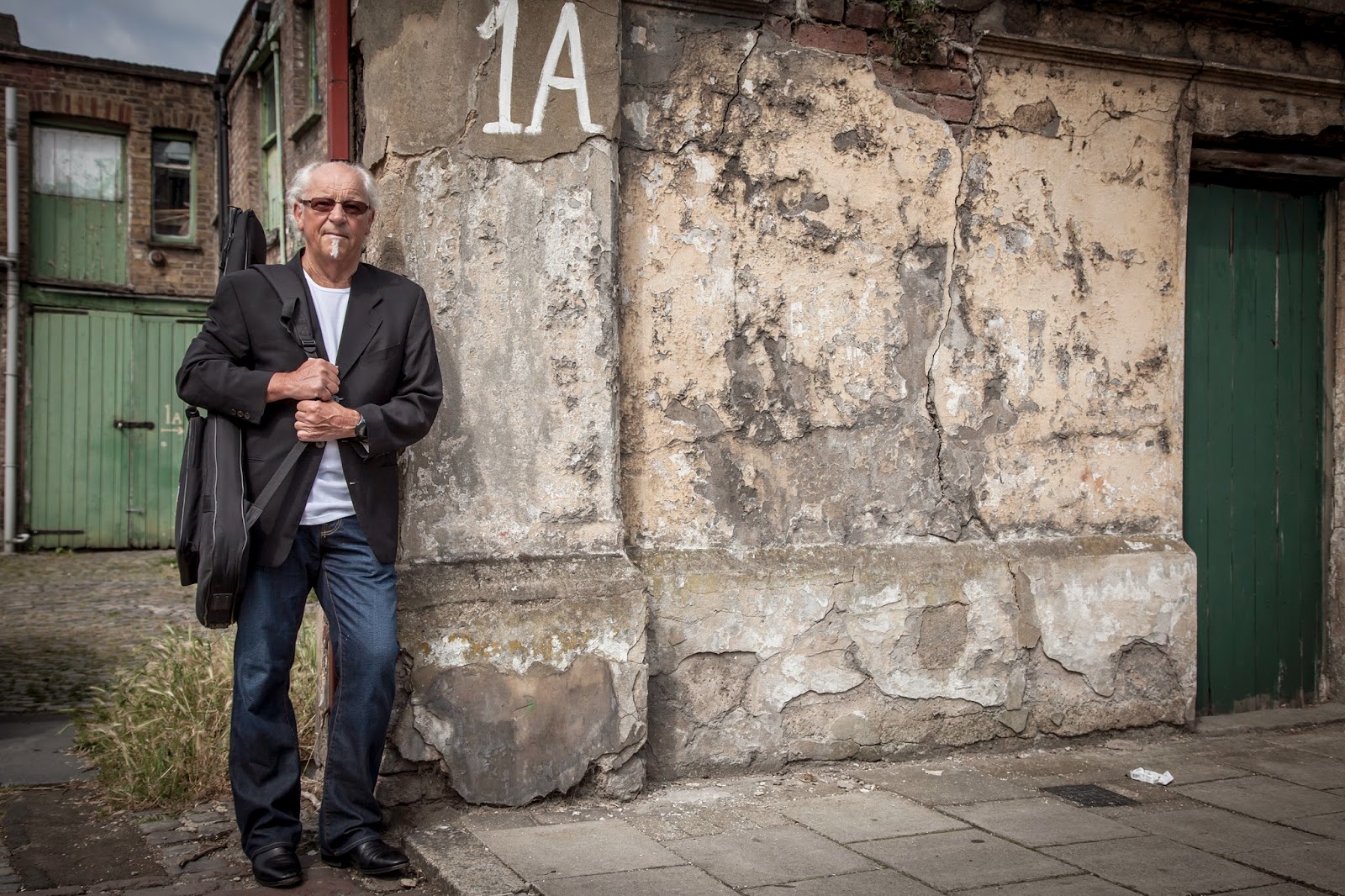 You can catch Martin Barre live on the following dates:

While Martin Barre & friends continue taking Jethro Tull to growing UK audiences, grab a chance to take the songs home with you. ‘Order of Play’ is out September 29th on Edifying Records through RSK, in digipak format.