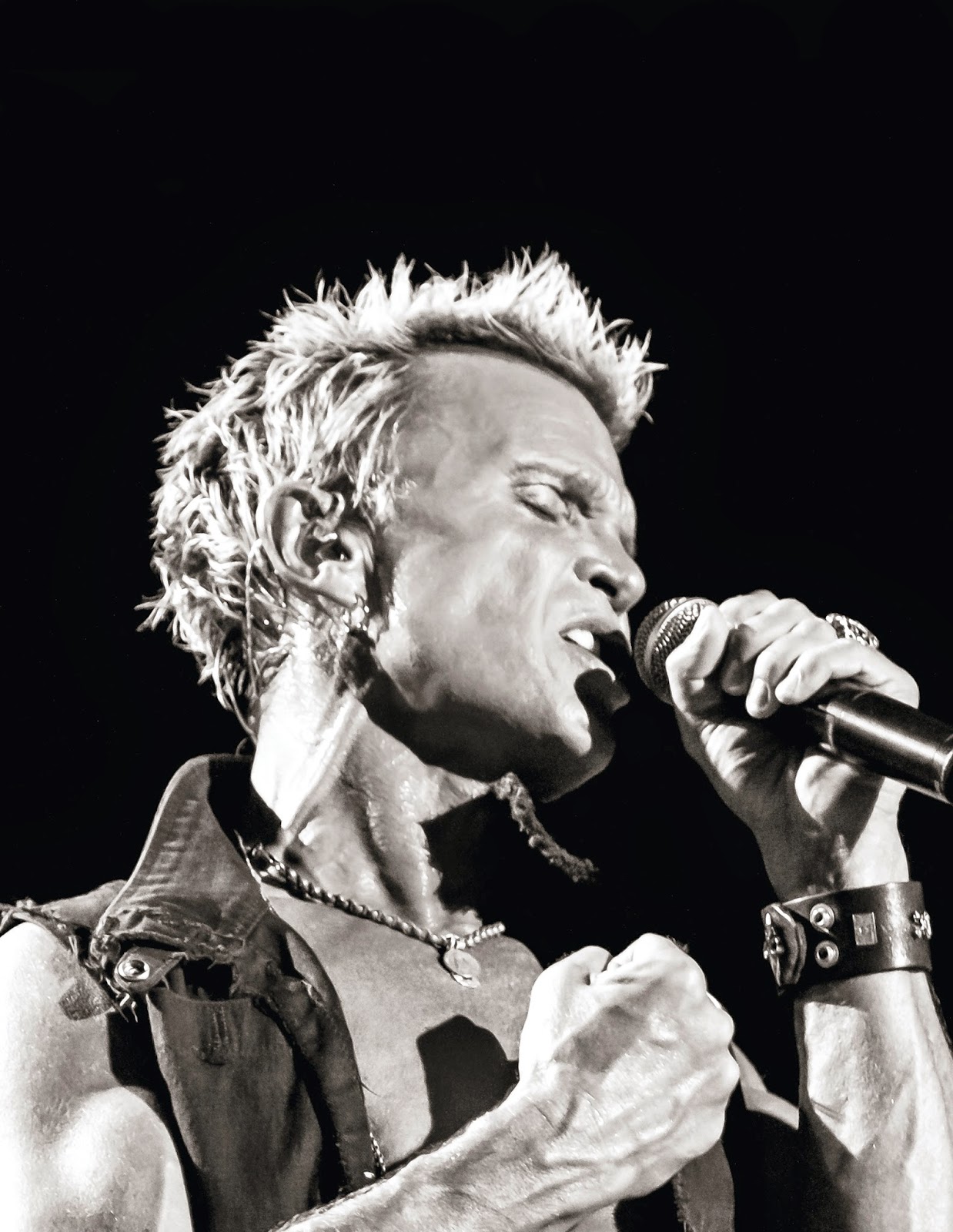 Seminal rocker Billy Idol has announced his much awaited live return to the UK this November. The punk and rock icon will play in Birmingham, London and Manchester – his first UK appearances since his unforgettable performance at Download 2010 where he triumphed in torrential rain and had the crowd eating out of his hand.

The newly announced dates will come soon after the release of two major new Billy Idol projects. In late October, Idol will drop his first new album in almost 10 years, produced by Trevor Horn. And on 7th October, Simon and Schuster UK will release Idol’s much anticipated autobiography, ‘Dancing With Myself.’

Tickets go onsale on Friday 15th August at 9.00am.

Ticket are available online from:
http://www.livenation.co.uk/artist/billy-idol-tickets -

Billy Idol was born William Michael Albert Broad in Stanmore, North London in 1955. He moved to New York as a child and returned to the UK to affirm himself as a central figure of the British punk movement. His music, image and attitude have stood the test of time and transcended fashion and trends; after fronting seminal punk outfit Generation X – who split in 1981 - Idol embraced dance and rock penning, anthems including “White Wedding,” “Dancing With Myself,” “Flesh For Fantasy,” “Hot In the City,” “Eyes Without A Face,” “Rebel Yell,” and “Cradle of Love,” among others. From punk rebel to mainstream rock hero, there’s no territory Billy Idol left unconquered.