Ritchie Blackmore’s musical career is branded by an uncompromising faithfulness to his own musical ideals: he already distinguished himself as an ambitioned rock musician in Deep Purple and Rainbow. For the past 15 years, Blackmore‘s Night has shown a marked contrast to his two previously successful bands, making him one of the few musicians who has successfully formed and performed in three different musical genres.  With “A Knight In York“, the third Blackmore’s Night DVD release, Ritchie, Candice Night and their band of minstrels take their devoted audience on a musical journey through the ages.

More details can be found at the band's official website here: 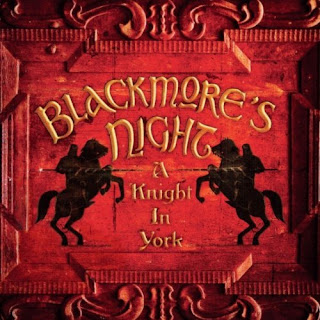