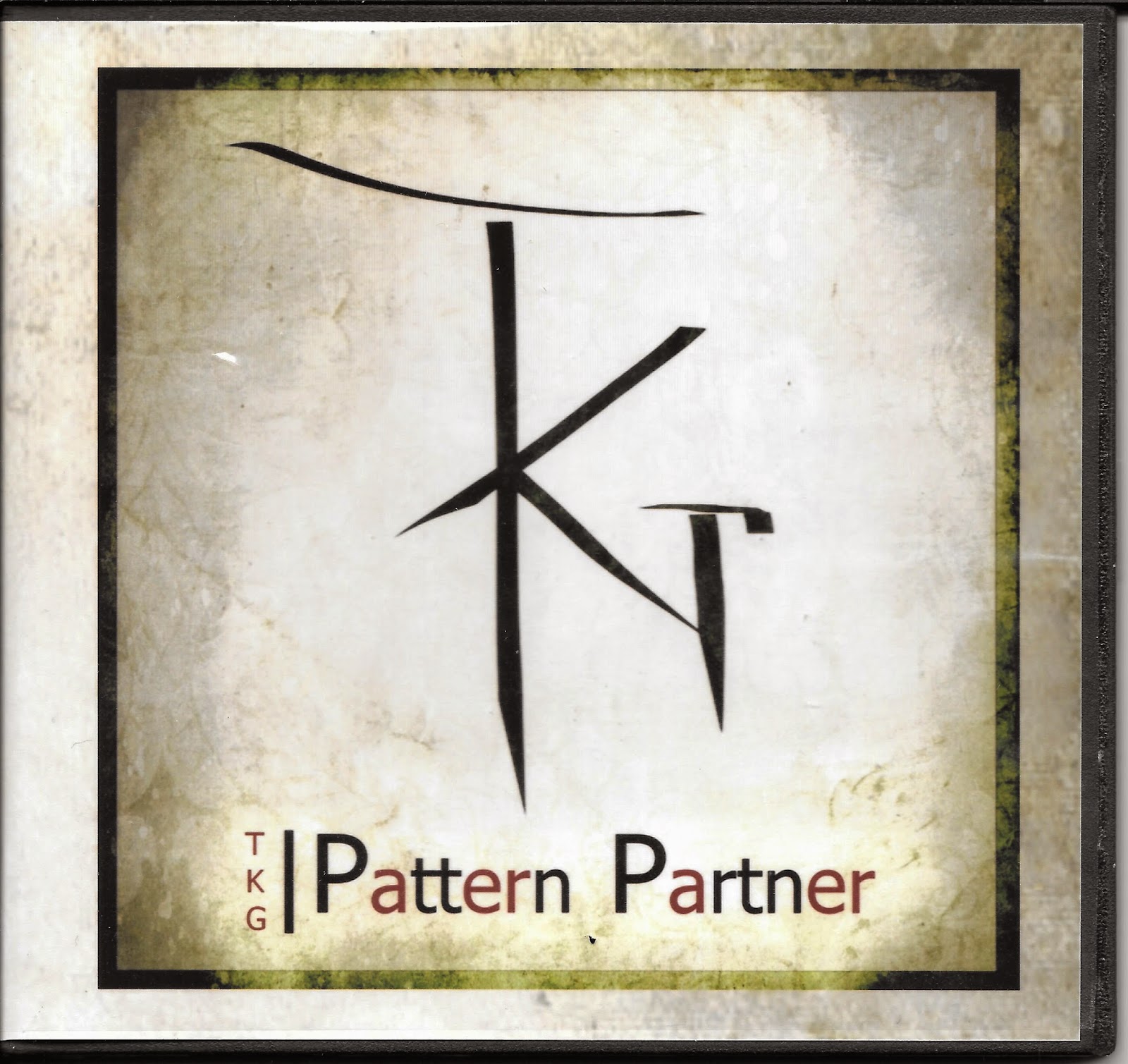 One of the cool things about writing for classicrockradio.co.uk is the constant flow of new music that keeps magically appearing in my snail mailbox. Mostly new releases, and just being frank, in hopes of a good review. Other times, promo stuff that I sometimes use in my regular column that routinely appears on the classicrockradio.co.uk official Facebook page. Stuff like autographs. It's ALL very cool. Sorry I can't / don't use everything sent my way. I appreciate everything, especially a good idea or suggestion. Fact is, I need a new topic in which to express my opinion / experience with or about, five days a week. Within certain parameters of course. I do write for a classic rock station. Unique in that we play on our station, music from the last fifty years. Those who have read my reviews / columns / posts long enough, have an idea as to what I do and don't dig. At least slightly.

From over six thousand miles away comes a promo / press kit for a band that comes out of Athens, Greece called TKG. Included was a music CD, that in part read; "Do Not Sell - PROMO". Erase that, and it's a band product that was released back in 2012, and still selling today called Pattern Partner. Been in several of my CD players within the past week. Took it with me just about every place I went. Repeat listens. Whoever sent it to me knew it's right up my alley. Moments where it really rocks too! Friends of mine know that at times I do enjoy music with a little get up and go to it. After a couple listens, I decided that there was something here to write about.

Before I type anything, I usually research. So I started off by reading the press kit that was included. Nice job to whoever did that, by the way. As I listen to TKG - Pattern Partner play in the background, I then proceed to expand my search, and get on the world wide web.

I bookmarked a dozen or so pages on TKG, which also included their guitar player, Theodore Kalantzakos. A well respected, educated musician who appears, at least from six thousand miles away to eat, sleep, drink, and dream the guitar. His reputation as an professional musician appears to be impeccable. Cream of the crop player so to say. Explains the comparisons I have been seeing. One that caught my eye was to Guthrie Govan. In my opinion, Guthrie is one of the Top 100 most proficient guitar players on the planet. And then I read how TKG is akin to another band I really dug called Liquid Tension Experiment. Those guys are so tight! Conclusion is this was a serious, almost all instrumental prog-rock band, with a hint of jazz to it. Expect even some avant garde moments. So much for spoilers. Time to let the music do the talking.

In my ears, TKG is very similar to a metal prog-band, more than anything else. Stating that, the group's music can now go in any direction you'd expect musicians with a label like this over their heads to go. Forget about anything even remotely sounding like your average rock n' roll musician / group. Which reminds me how much I hate micro-categorizing. I just saw on the Internet someone describe Billy Joel's music as...get this, "Italian Rock." But TKG has elements of jazz music also. Not all of its almost 46 minutes is in your face loud music that amplifies musician proficiency to the max. That would just be part of it. TKG's Pattern Partner has mellower material that also amplifies musician proficiency to the max, as well. Nice when that happens, isn't it?

There is only one track with vocals. I mention it, especially because the song usually got a reaction out of all that were within earshot. For those I played it for, called 'Shifting Sand (Dead End)', I either got a response similar to:

02.) Grows on you with each listen (looking appreciated)

Answer number two is more the direction I tend to go with. More Goth / Death Metal in nature. Must admit that it's fun singing aloud the words.

Rating: I find the whole CD, TKG - Pattern Partner, to be a valuable new addition to my collection, as I expect it would be in yours. The package I received in the mail as a introduction to the group is a success. Every song on the CD displays above-average musicianship and songwriting skills. What good is being a good player, and then not having the proper music for which to display such talent? Everything matters, and on Pattern Partner every ingredient is just right.

Lets talk Trumpet. Scattered throughout Pattern Partner is superb trumpet by TKG band member, Christodoulos Aspromallis. The horn, of course, gives the music another layer for which the listener can zone in on. It doesn't work with all bands and yet fits well here! The vibes are reminiscent of Bruford/Levin's Upper Extremities. All done very well.

Two Favorite Tracks: All are excellent in one way or another, but it's these two songs off TKG - Pattern Partner that I LIKE the most:

OH...I'd feel bad if I didn't say how impressed I am with every member of TKG / those who made a guest appearance on Pattern Partner.

Using the one to five star rating system, where one star means to completely skip over, to five stars meaning it's worth part of your most recent paycheck to secure a copy, Uncle G rates TKG - Pattern Partner … 5 stars! Having something this impressive in your catalog so early on, means that everything after will be compared to it. Equates to having to work even harder. And since it's release, TKG been doing just that, for they are still a vibrant contributor to the world of good music.