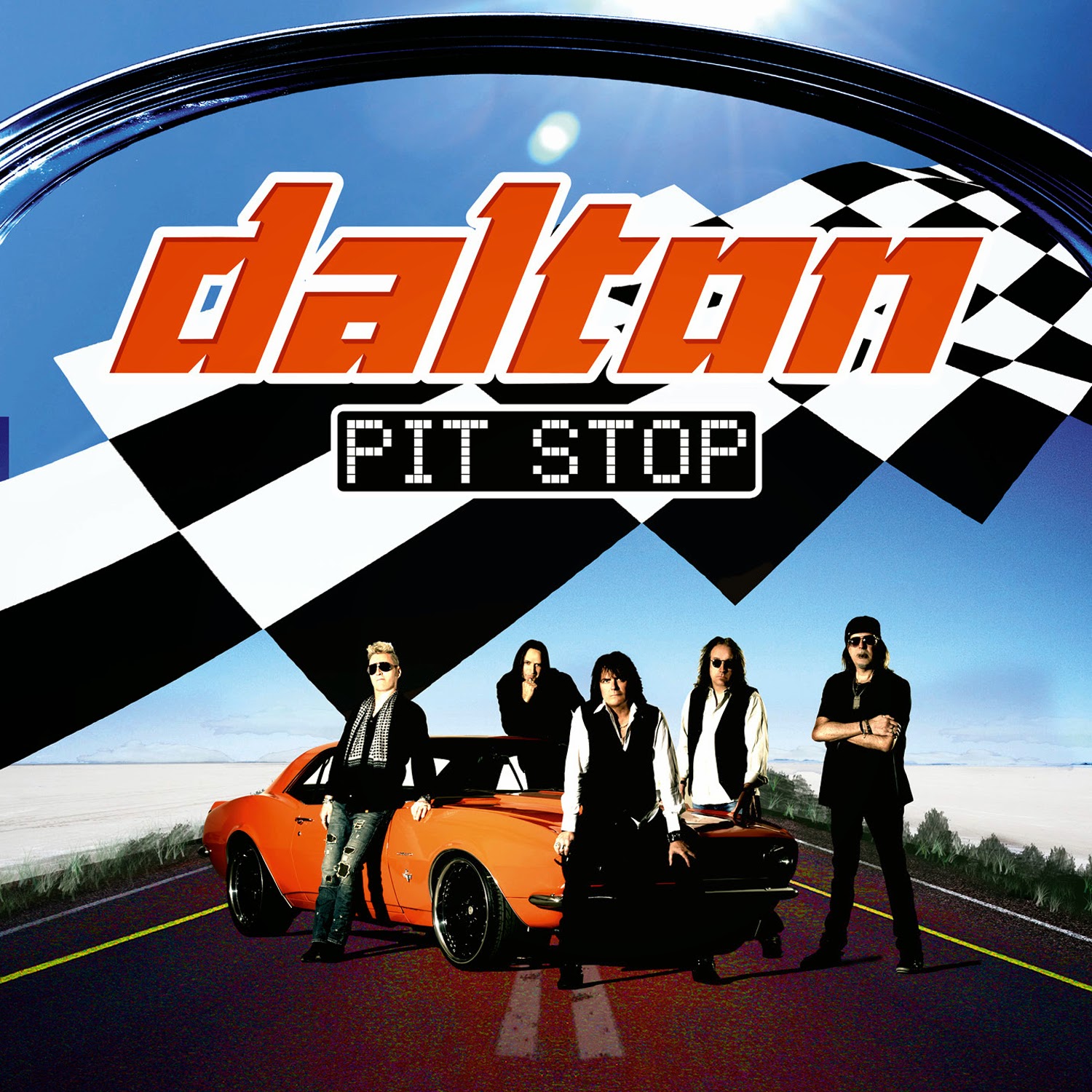 Together with Europe and Treat, for a few years in the late 80’s, Dalton was a force to be reckoned with in Sweden. They enjoyed successful touring, teen media coverage, TV appearances and a string of radio hits. Even world stars such as Bon Jovi and Michael Bolton provided original songs to their two albums.

The band, formed by ex-Treat drummer Mats Dahlberg and named after his nickname, went all in with the current trends in melodic hair metal. Their image was cutting edge with designer outfits and enough hair spray every night to challenge the average user’s yearly consumption.

The band was killed by grunge in the early 90´s, a destiny shared by many bands of the 80´s.
“I left the band because I wanted a harder edge while the rest of the guys wanted to go softer”, Mats explains. He formed the short lived band Speedy Gonzales with world renowned guitarist Tommy Denander and Therion-singer Thomas Vikström, but the project folded before it took off. The rest of the Dalton members continued with a replacement drummer, but shortly called it a day. Dalton was left behind in the pit stop, dried out of gas.
25 years after their debut album “The Race Is On”, the original members came back with a vengeance and a reunion filmed for TV. “That’s how it started”, Mats explains. “A producer called me and asked if we would reunite and if they could film it for a documentary. I thought it was a joke”. “So did I”, Bosse laughs, “but it was true - and from the first rehearsal it was like time had stood still. It was so much fun!”

Old hits were polished to shine and the success at premiere gig when opening for Scorpions in Sweden in December 2012 was a fact. “That night back in December ignited the fuse, we all felt the same”, says Bosse – “let’s get the Dalton wheels in motion again. We want to celebrate the legacy of the 80’s rock scene by putting out a new album and take it on tour. Just like we did back in the days”.

Loaded with inspiration and dedication the band went through demos made for the never recorded third album along with some newly written songs. They ended up with 11 pure excellent tracks crafted for an 80’s melodic rock album in a contemporary suit. In good company with magic minded producer Erik Mårtensson (Eclipse, W.E.T.) the band hit the Blowout Studios in April and are now in the process of finalizing the album due for release this fall.

A first shimmering taste of the songs from album was revealed at the Frontiers Rock Festival where the band premiered the track “Hey You” in front of an ecstatic crowd. Dalton is fueled up and back on the race track, ready to go – the race is on!

Tracklisting:
Ready Or Not; Hey You; Don't Tell Me Lies; Follow Your Dreams; Up & Down; Bad Love; One Voice; Here We Are; Something For The Pain; 50/50; TGIF.