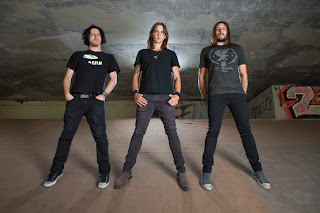 Tracer embark on a UK tour in June ending with an appearance at the Isle of Wight Festival on Sunday June 16. Full dates are below. 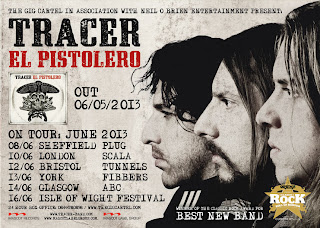