Having been involved with some very high profile Progressive Rock events over the last few years Classic Rock radio's Jon Kirkman is always interested in hearing new bands and albums. Here is a round up of some recent releases from Progressive Rock bands in Europe. We think they are rather fine and invite you to check them out 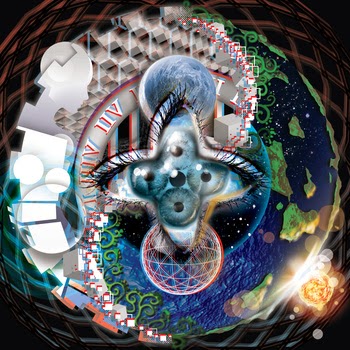 Opus of a Machine - Simulacra
Drawing influence from experimental bands by the likes of Tool, Opeth, Radiohead and Devin Townsend with a pounding electro and pop edge, “Opus of a Machine” pushes the creative boundaries of alternative, progressive rock. With a large plethora of musical heroes, Opus of a Machine blends technical proficiency and raw emotion, bridging the gap between the two. 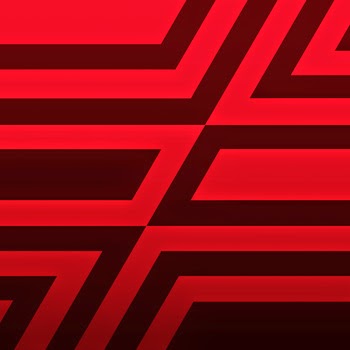 The Mercury Tree - Countenance
Countenance takes a little bit of every direction that The Mercury Tree have been exploring over the last four years and mashes them all together to create what is an eclectic, yet exhilarating experience. Each song has its own unique identity, but at the same time, is definitely part of one bigger picture. Listening to this album will be like experiencing the life journey of the band over an hour. 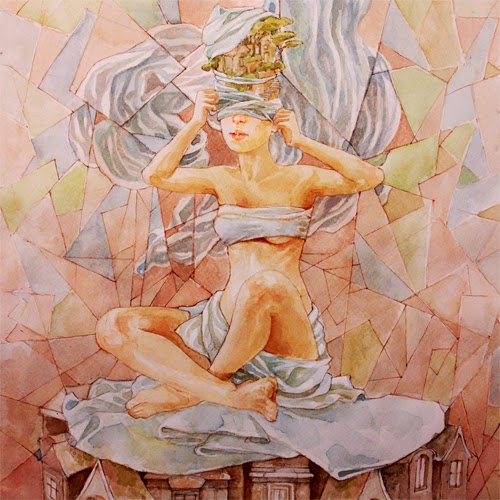 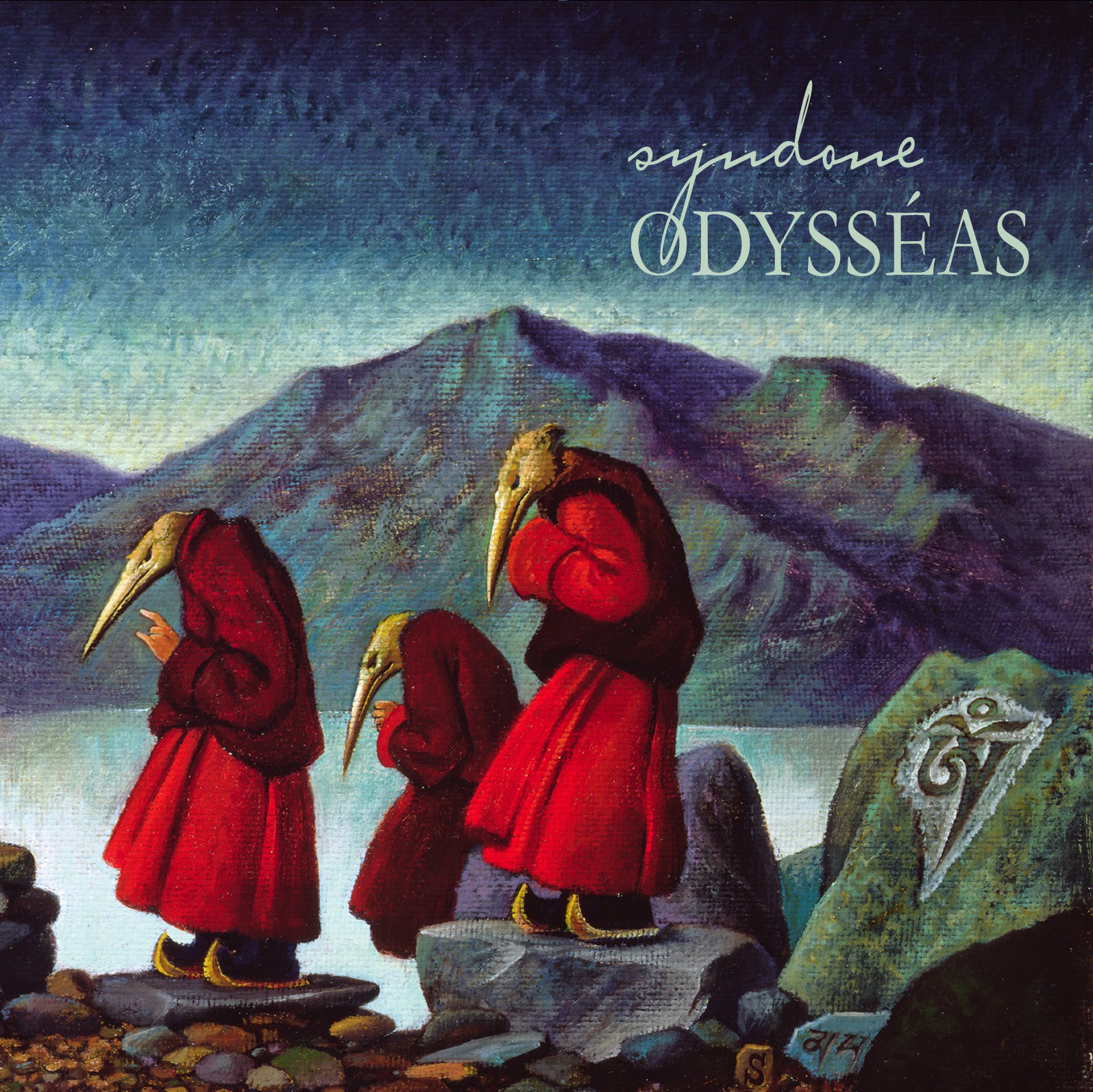 Syndone - Odysseas
Italian prog masters, Syndone returned with their fifth studio album entitled "Odysseas," out on Fading Records. The band, led by composer and keyboardist Nik Comoglio, collaborated with drummer Marco Minnemann (The Aristocrats, Joe Satriani, Steven Wilson) and John Hackett, brother of legendary Genesis guitarist Steve Hackett. The album is a tribute to Homer's Odyssey where the concept of travel is seen as the goal of the man being, always tended to look to the future: "the true travel is not to discover new landscapes but in having new eyes." 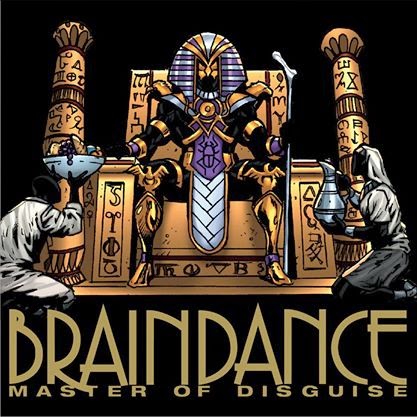 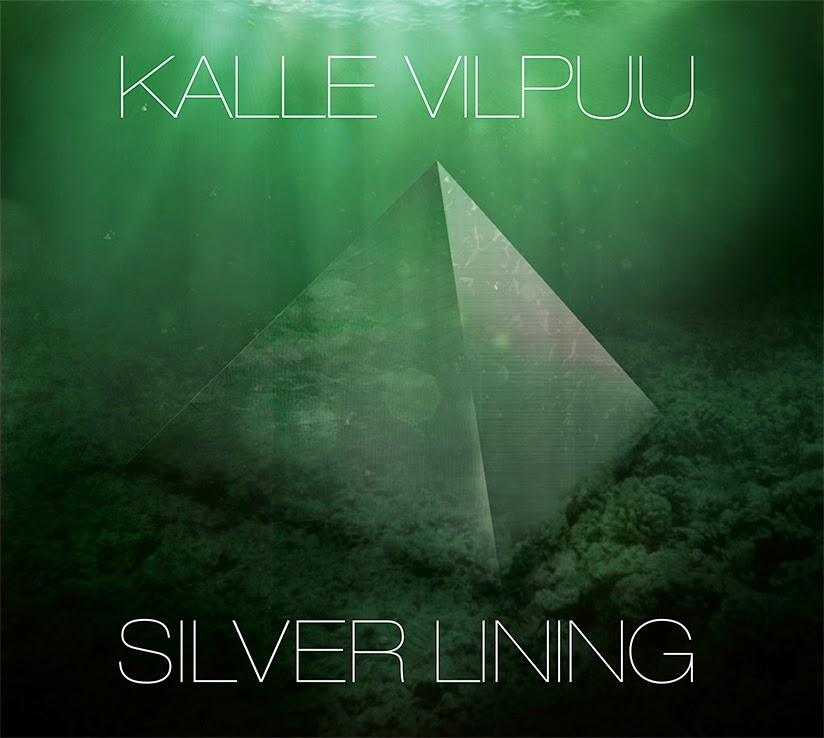