And co-produced by Billy Sherwood

The psychedelic progressive rock group Mabel Greer’s Toyshop, which sprouted the first shoots of YES, have reunited and announced a new album entitled New Way Of Life, which will be released on 9th March through RSK Entertainment. The opening track Electric Funeral premieres on YouTube today.

New Way Of Life is about authenticity without compromise - a unique and very special album. At once distinctly different from all twenty-one YES studio albums, it still has unmistakeable early Mabel Greer’s Toyshop (MGT) vibes from the time Chris Squire, Peter Banks, Tony Kaye and Jon Anderson were in the band. The album demonstrates the evolution of the group from when it was formed in the sixties to how life experiences have since shaped the music. “We hope that YES followers everywhere enjoy this offering. It’s a piece of history brought to life by the technology of today. The album includes new versions of old classics like Beyond & Before, and a whole lot of new music too," says singer, guitarist and songwriter Clive Bayley.

The 11-track album has been co-produced by YES producer and former member Billy Sherwood who also plays keyboards alongside Tony Kaye and bass alongside Hugo Barré, and combines Bayley’s soulful vocals and wailing guitar solos with Tony Kaye’s distinctive keyboards.

On New Way Of Life, Mabel Greer’s Toyshop deliver a vibrant, energised and occasionally otherworldly sound; with an eclectic mix of old and new music, the album doesn’t disappoint on originality. It was recorded after the two founding members Clive Bayley and Robert Hagger met up again last August after a gap of 45 years! Other members of MGT went on to establish long and successful careers in the music business with YES and other bands, while Clive and Bob ventured into the world of business. “It really was a miracle that we came together and produced this album”, says Hagger. “It started out as fun when I met Clive again and he suggested a trip to the recording studio. The outcome was that we re-discovered the old magic - it was a big buzz working together again, and we have to thank Alex Keren and Hugo Barré for their help in making this project happen.”

Billy Sherwood adds: “On hearing that Mabel Greer’s Toyshop wanted to get back together after so long, I was sceptical about how it would all sound - to my surprise it was actually very cool. Not only will this new album appeal to the die-hard YES fans, but also to a whole new breed of followers. It’s such an exciting project to be involved in”.

New versions of Beyond & Before and Sweetness, from the very first YES album in 1969, are included on New Way Of Life - the former co-written by Clive Bayley and Chris Squire and the latter by Bayley, Squire and Jon Anderson. Other new versions of classic songs on the album co-written by Bayley and Squire are: Jeanetta, Get Yourself Together, Images of You & Me and Electric Funeral. The other tracks are all new compositions written primarily by Bayley.

New Way Of Life will be available on CD and digital download from 9th March 2015. 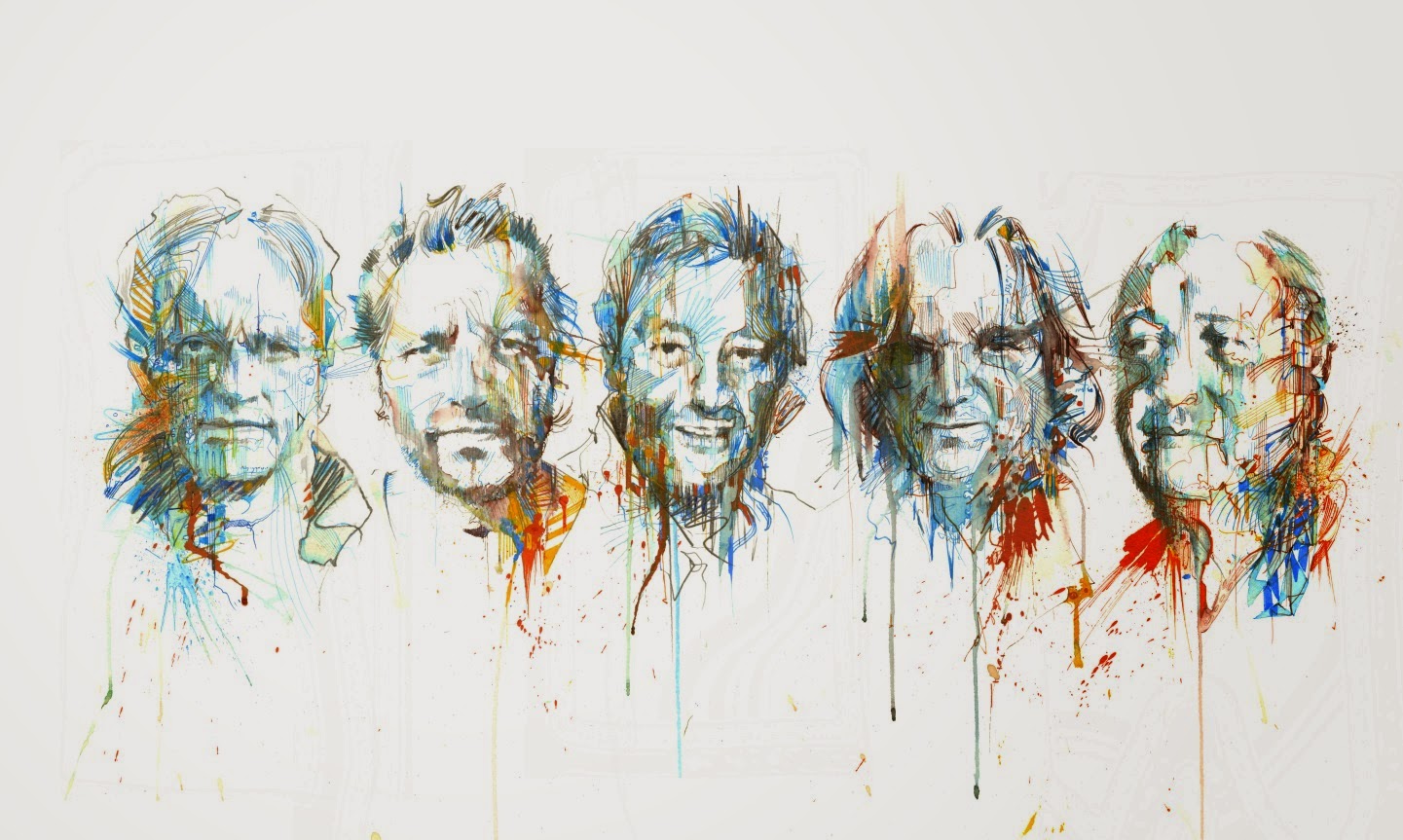