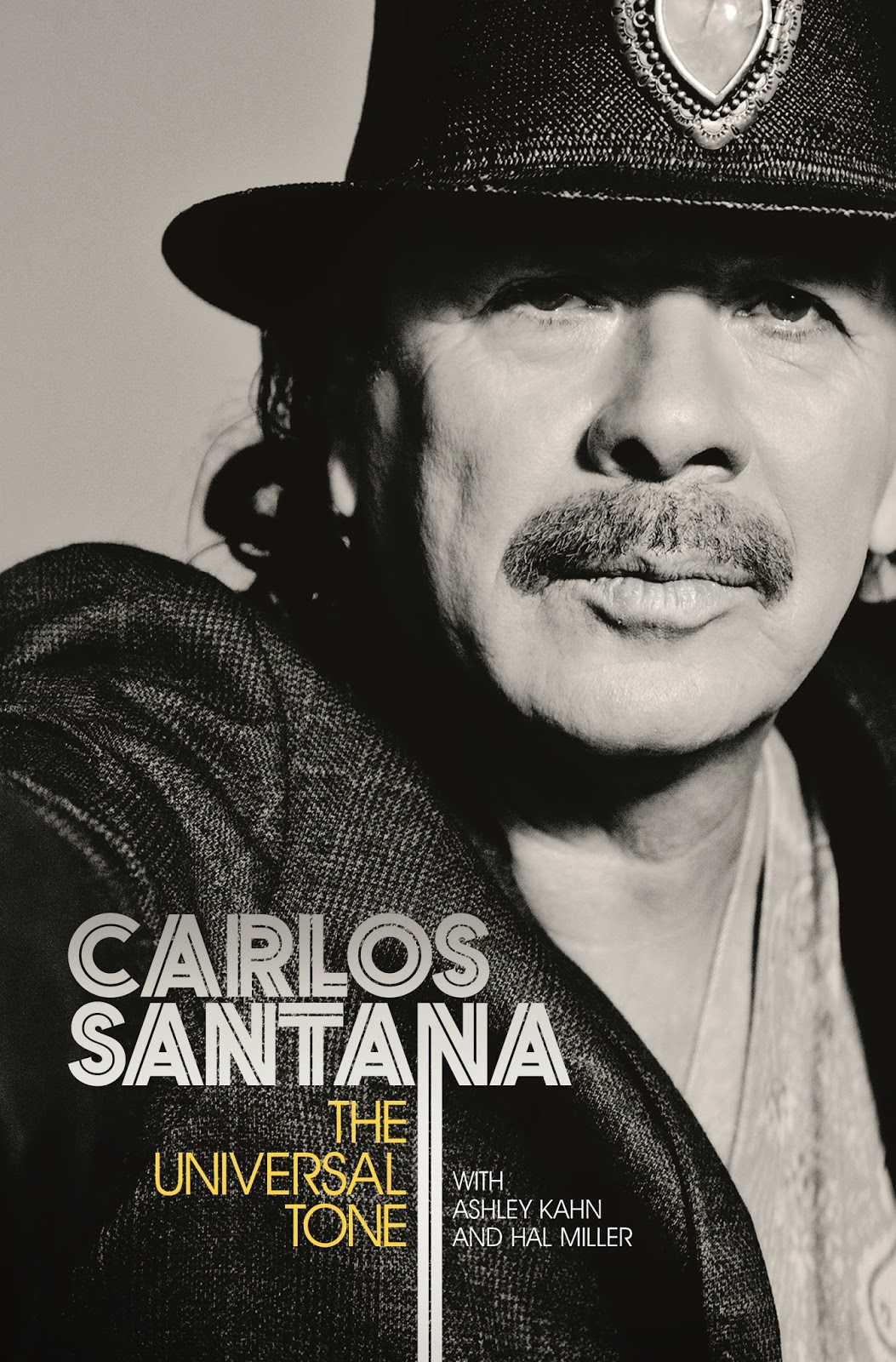 With a mixture of luck, dedication, and intense personal effort Carlos Santana has reached unprecedented heights as a Mexican-born, internationally acclaimed artist. Carlos has spent his life as the embodiment of the dreams and aspirations of the invisible people all over the world; The Universal Tone is a testament to his success.  Here Carlos shares his story, weaving in memories of the immortals of musical history including Miles Davis, B.B. King, John Lee Hooker, Eric Clapton, Jeff Beck, Otis Rush and Harry Belafonte; and the many other people who have influenced his life including Cesar Chavez, Dolores Huerta and Archbishop Desmond Tutu.

Carlos’s story begins in the town of Autlán de Navarro, in the state of Jalisco, Mexico where, inspired by his father Jose Santana, a professional violinist, Carlos learnt to play the guitar at an early age.  His career is a journey of success, from the legendary performance at Woodstock in 1969 that propelled Santana to international recognition, before their first record was produced.  They have gone on to win Grammy Awards, three Latin Grammy Awards and countless Gold and Platinum Awards for a body of work that includes Supernatural, one of the most successful albums in history.

Carlos was inducted into the Rock and Roll Hall of Fame in 1998. This is his story, told for the first time.
Posted by Jon Kirkman at 13:51