Hugh Cornwell & Hazel O'Connor on tour together - guaranteed to be a great night! 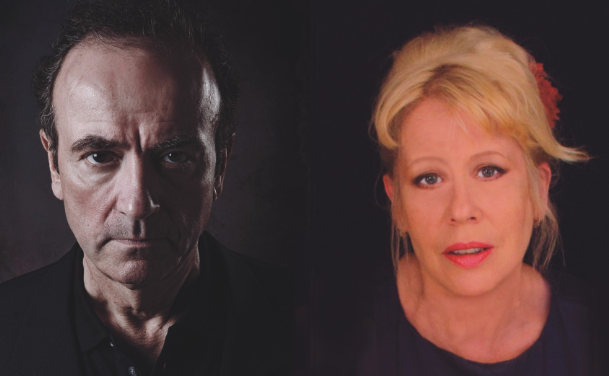 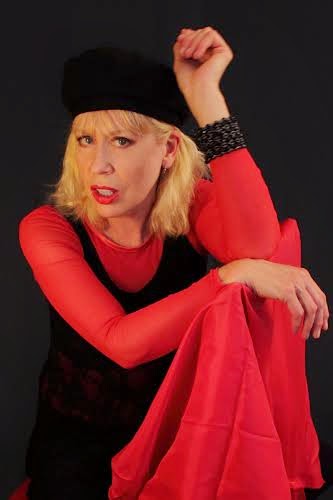 Hazel O'Connor will perform songs from her stunning back catalogue and her critically acclaimed recent material whilst Hugh Cornwall’s electric performance will include a mix of solo and classic Stranglers catalogue. 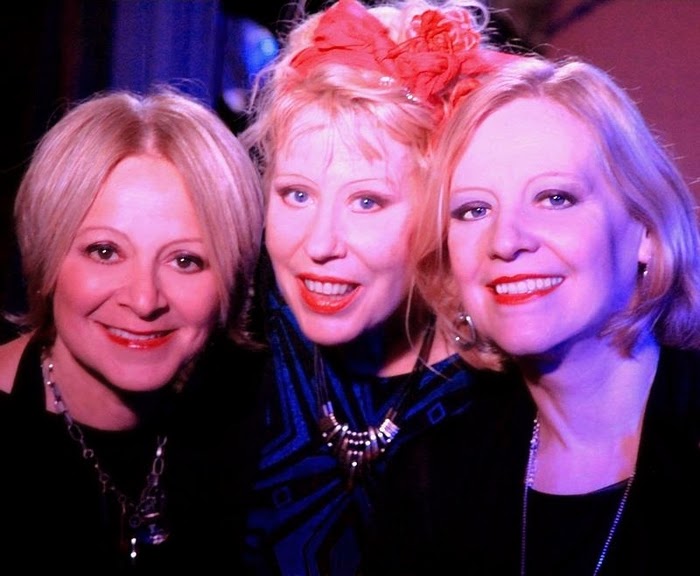 The superb blend of the three voices and musicianship adds a touch of class to their vibrant performance. Her unforgettable songs from the iconic film Breaking Glass including Eighth Day, Will You, Big Brother and If Only seem even more relevant in our present times. 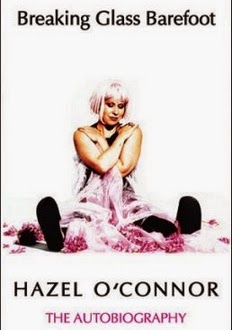 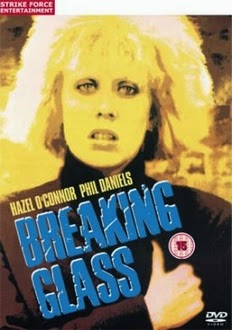 Hugh Cornwell is one of the UK's finest songwriting talents and accomplished live performers.
As the original guitarist, singer and main songwriter in the British rock band The Stranglers, he's enjoyed massive success with 10 hit albums and 21 Top Forty singles, etching himself into Europe and the USA's musical psyche with classic songs, including Peaches, No More Heroes, Golden Brown, Always the Sunand Duchess. 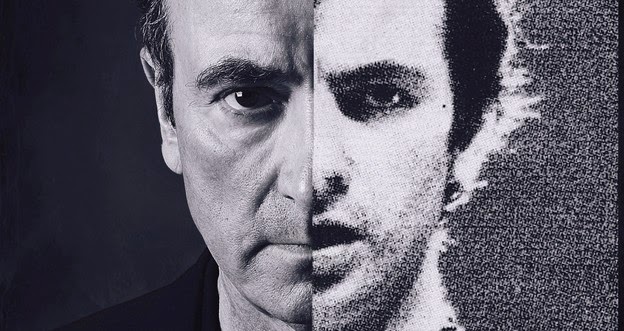 Cornwell's latest studio album TOTEM AND TABOO was released to rave reviews. Recorded at Electrical Audio Studios in Chicago, the album was engineered and mixed by the legendarySteve Albini.

For more information on Hugh Cornwell, see links below: 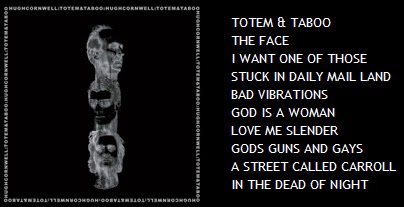 Posted by Marilyn Michaels at 12:17