Yes, I did say 'striptease' (not bad for a rock n roll prude eh)

I'm having my Monday morning treat, (a decaf mocha!) and thinking about  how there are so many bands out there all clamouring for attention . (some good some bad some great and some bloody awesome! I'll get to the latter soon)  I can't begin to tell you just how many   emails, tweets & Facebook messages/posts we get at Classic Rock Radio with the words 'hey check out MY band!!'  My email goes ping! ping!ping! and ding! ding!ding! with them along with the rest of the Classic Rock Radio Crew

( Some even rudely  glue them to other posts on our page , not good netiquette, and at one point we even set our page so that Joe Public / Joe Performer) couldn't plaster our page with spam (again NOT good netiquette) but anyway, I am stepping aside from the thread although you can guarantee one of these days I will write my How To Get Ignored Not Noticed By Radio People   post ;-)   )

Oh yes.... I mentioned 'awesome'  . a new awesome band is out there  and while this British rock band  INGLORIOUS have done a sliiiiightly similar 'check us out' thing, via Twitter,  (they have been busy tweeting to various radio stations, presenters, magazines and journos etc.) HOWEVER,  not only are they definitely WORTH checking out they've also been pretty clever with a twist.

Firstly  they've only included a short  YouTube preview of their track 'Sun & Moon', long enough to  hopefully make the listener (if they do click it)  hungry, but not long  to satisfy that hunger, in other words it leaves you hungry to hear more . have a  nibble here to hear . They have taken the striptease stance that for every X amount of 'likes' on Facebook / listens on YouTube  they will preview more of it

Then we have the 'air of mystery' they are generating.   Just who are Inglorious?


You may recognise him from his time on 'reality show'  'Superstar  in 2012  ( Andrew Lloyd Webber didn't want to just merely take an advert out in The Stage like in the good old days ( before it became the Lapdancers Weekly )  to cast the lead for Jesus Christ Superstar  and chose to do it via TV.... ) and though I didn't see any of it til a little trip down YouTube Way the other night, from what I can gleam from various via web posts 'Nathan was one of the most talked-about contestants in the series, with a natural rock talent that impressed the judges night after night.'  Seems he eventually got voted off but hey, it happens, just brush self off and start again. C'est la industry...it's a tough world. 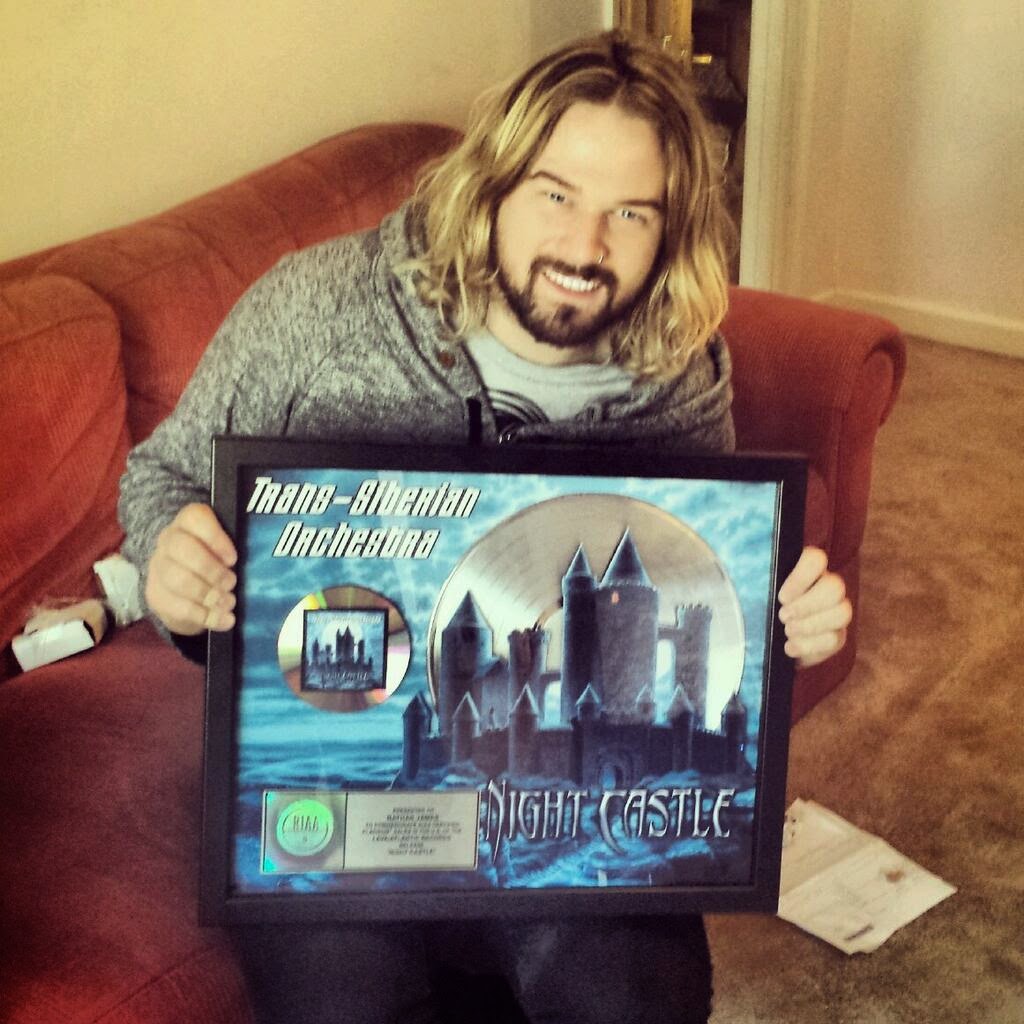 I don't do 'reality tv' , I can't stand Slop Idol or Vex Factor etc etc so it's not surprising I had not seen him on the reality shows until the other night where I also discovered he had  strangely been 'rejected' during his televised 'blind audition' on  The Voice  as the red seated set didn't turn around to say 'mine!'  .

So who are the other members of Inglorious? Well they aren't  quite saying) (yet)  albeit I think I have an idea of who at least a few of them are, but if they want to play 'mysterious' who am I to spoil that?!

They have been doing a bit of a marketing striptease anyway which has been amusing and clever in creating a bit of a buzz, but could it also backfire with some media people getting a bit tired of the 'game' ? I guess we will see

. I enjoyed some twitter banter with them  and some of their #inglorioushunters (aka admirers)  the other night, and was teasingly promised an exclusive  first 'playing of the track in  full'  if they hit view/like target but we will see. I genuinely hope they reach it anyway,

I love what I have  heard so far, and look forward to hearing more, the sound is glorious powerhouse grab you by the metaphorical balls sorta stuff. Can't wait to hear the album.  (produced by John Mitchell from It Bites) Bet it will be full of rock anthemic pleasure.

So for me it was 'love at first listen' and how refreshing to hear a band who sound like they will be 'classic rock' of the future. Hear for yourself. ( PS - to the lovely devoted  Inglorious fans, you don't need to keep emailing me about the band's track, I already love it ;-)     )

Those  Inglorious  rascals continued their Sound StripTease today : ''ANNOUNCEMENT*** THIS IS 'CHAIN ME TO THE WALL' BY #INGLORIOUS http://youtu.be/q_aWmrZqBck  ENJOY AND RT #rock #british #metal #prog #classic #new   ''

Well there you have it - another glimpse into the Inglorious Mystery, what do you think of it? Let us know your thoughts at all good social media :-) My own personal thought  on the 2nd preview is 'uh huh not bad at all!!' It's a great sound yet my favourite out of the two so far is stll Sun &Moon . Only problem is it is keeping me awake long into the night 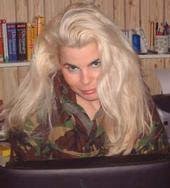