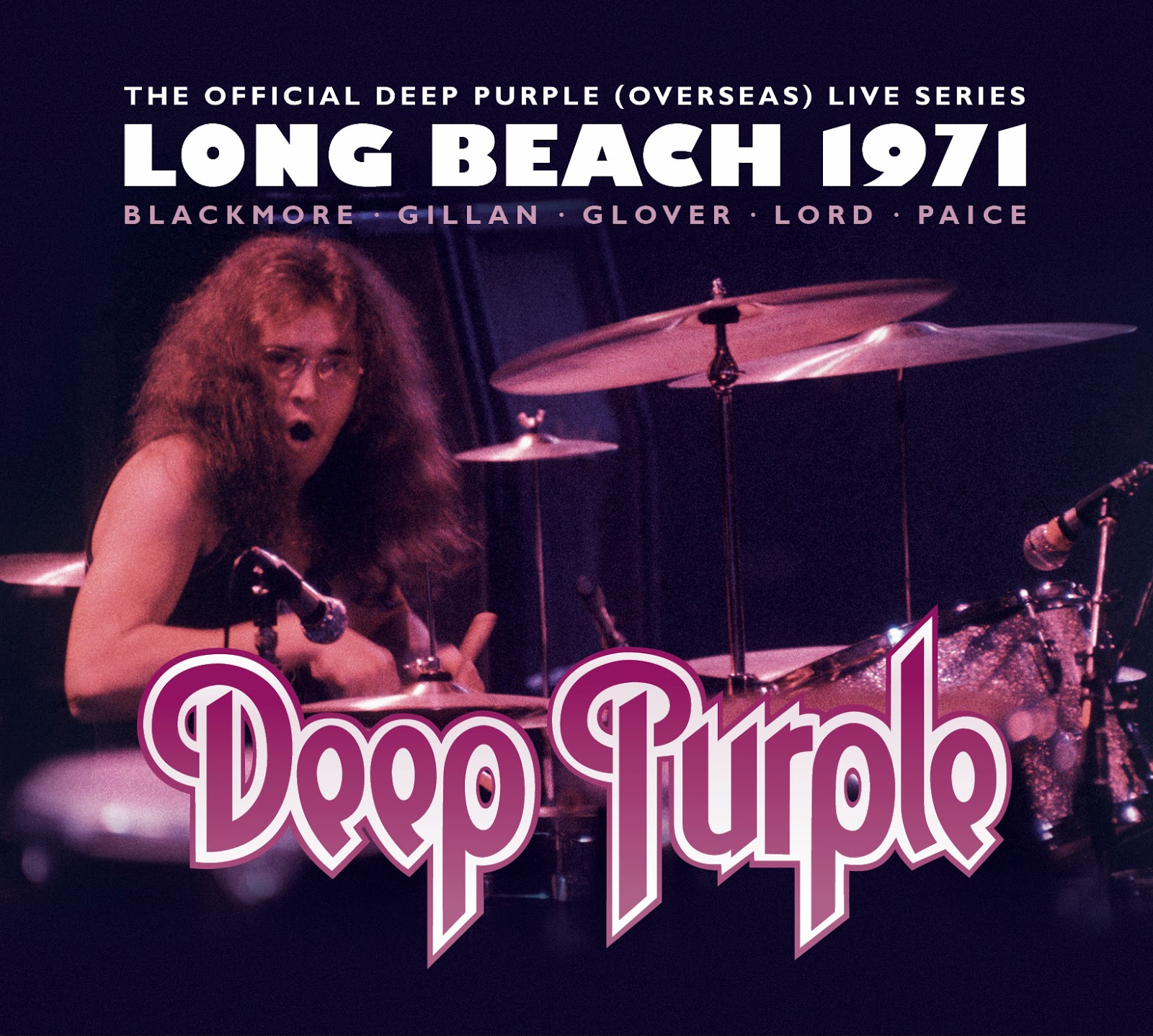 Recorded at Long Beach Arena in Long Beach, California, on July 30, 1971, it was broadcast on radio (KUSC 91.5 FM), a showcase for a support performance to Rod Stewart and The Faces. An official release for a concert that has long been considered a landmark for the band, the set featured tracks (“Speed King” and “Child In Time”) from their fourth studio album, June 1970’s “In Rock”. This was a transitional release for the Mk II version of the band - guitarist Ritchie Blackmore, frontman Ian Gillan, bassist Roger Glover, organ/keyboard player Jon Lord and drummer Ian Paice , being their first hard rock affair as well as their commercial breakthrough as the third leading über-rock band of the day along with Black Sabbath and Led Zeppelin.

Completing the set that day were a considerably extended version of “Mandrake Root” from their July 1968 debut album “Shades Of Deep Purple”, and “Strange Kind Of Woman”.

Opening with an 11-minute long “Speed King”, the show actually starts off like a climax, with a frenzy of organ and batter of guitar and drums, before segueing into a fast and furious riff and some classic caterwauls from Ian Gillan. Next up is “Strange Kind Of Woman”. The piledriving central motif is a classic combination of rhythm and riff, the band hitting a bluesy, even funky, groove. Following is an impressive version of the Deep Purple classic “Child in Time”: it is 20 minutes of heavy action from Blackmore. If you’re not too exhausted by that, there is time for one more, and it’s a good - not to mention long - one: “Mandrake Root”, a 27-minute extrapolation of the debut album track and concert standby.

All in all, the frenzy, powerful show is leaving the audience staggered, and not a little dazed, as they head towards the exit, into the warm California night, wondering what the hell just happened.
Deep Purple live just happened!