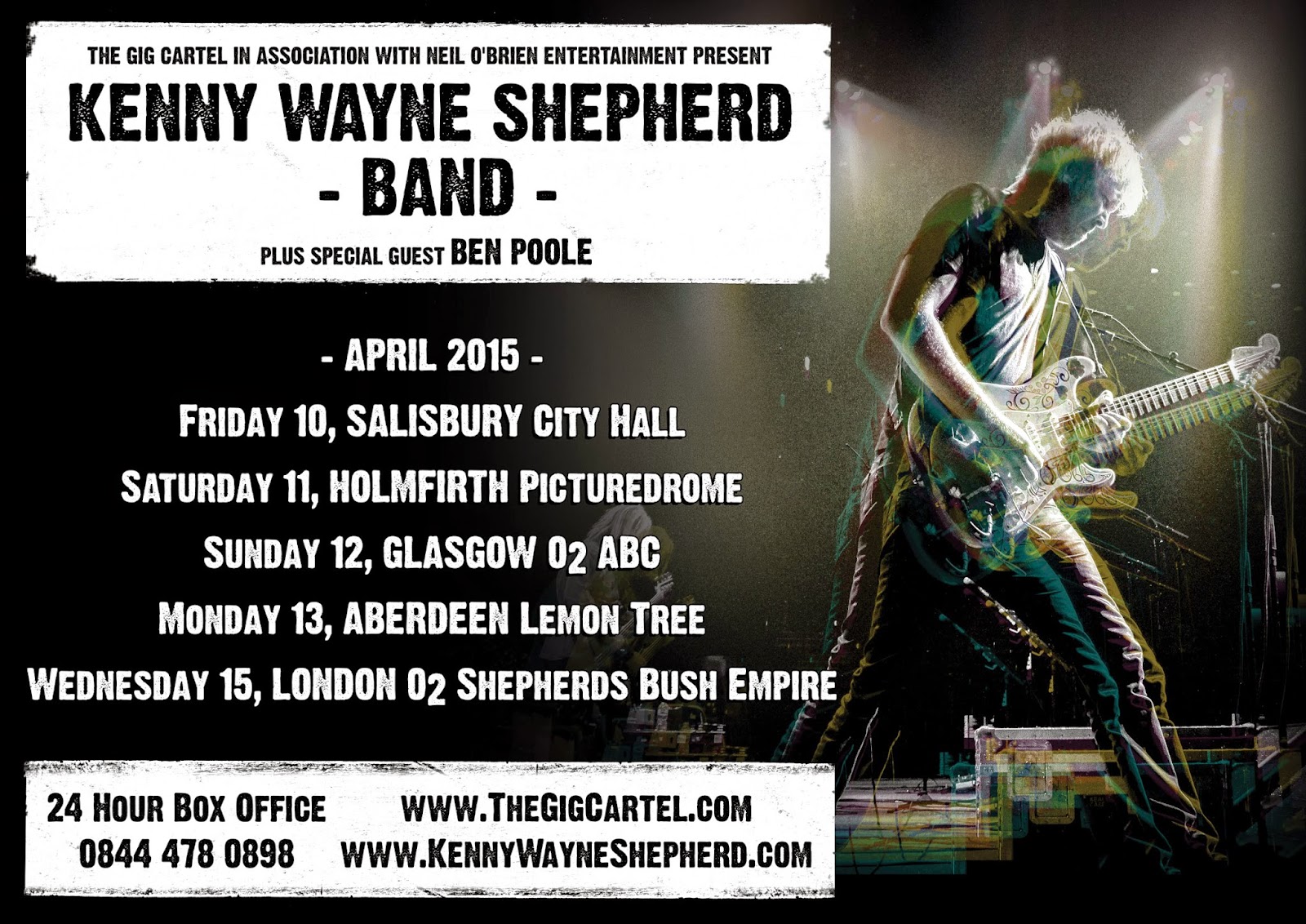 
Hot on the heels of rave reviews from his recent October 2014 UK tour dates, five-time Grammy-nominated and multi-platinum-selling blues/rock guitarist Kenny Wayne Shepherd returns to the UK for a follow-up tour in April 2015, including a major headline concert at the London Shepherd’s Bush Empire on Wednesday 15th April.

Special guest is Ben Poole, who’s "Live at the Albert Hall" album went to No.4 in the official Amazon UK blues chart. Poole has been described as Britain’s brightest blues-rock guitar talent.
Dates and Booking Details Below 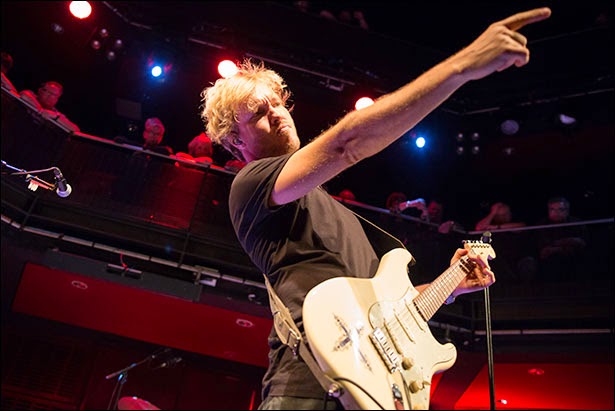