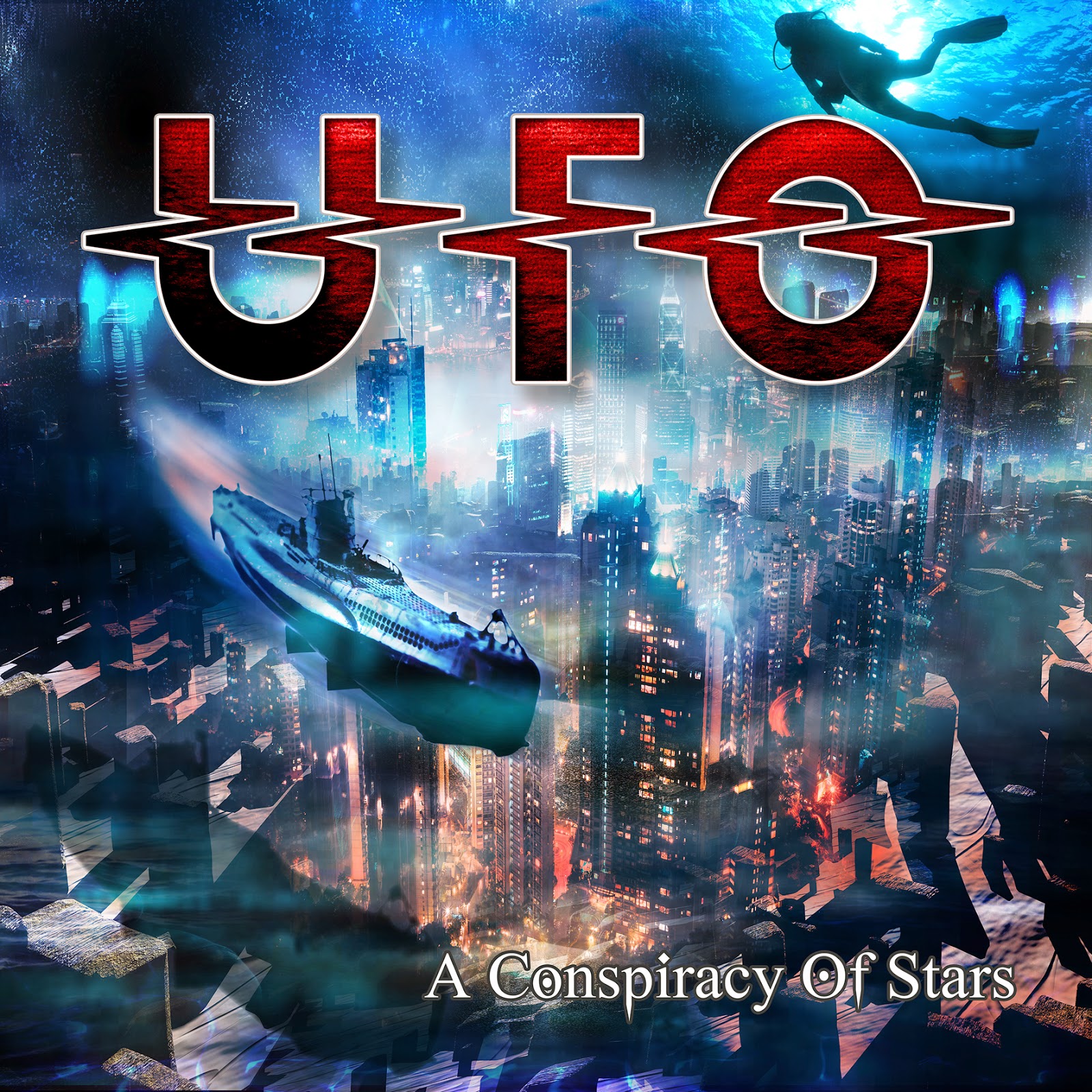 Legendary UK band UFO return with their latest studio album A Conspiracy Of Stars on the 23rd of February.  for the first time in more than 20 years, one of the most British rock bands in music history has recorded a studio album in their native country. Their latest offering is entitled A Conspiracy Of Stars, was cut by rock legend UFO and breathes that typically British easy-going confidence for which this band has been known for over 45 years. A strong release consisting of eleven songs which combine everything that the group surrounding frontman Phil Mogg stands for: meaty riffs, distinctive hooks, diverse songwriting, intelligent lyrics and that generally laid-back attitude which we have associated with UFO from the start. The fact that A Conspiracy Of Stars was produced and mixed by Chris Tsangarides (Judas Priest, Thin Lizzy, Gary Moore, among others) may be considered another successful element in a thoroughly consistent release. To cut a long story short: their 22nd studio recording to date sees UFO prove that past and present can be blended in a homogeneous whole.

A Conspiracy Of Starspresents UFO’s current line-up for the first time: along with the original members, Phil Mogg (vocals), Paul Raymond (keyboards, guitar) and Andy Parker (drums), lead guitarist Vinnie Moore has been a permanent member of the group since 2003, American bassist Rob De Luca joining the fold in 2012. De Luca is not only a brilliant instrumentalist but has also contributed two of the album tracks as a songwriter. The majority of the new material was composed by Vinnie Moore, the album also featuring a song by Paul Raymond and a collaboration between Raymond and De Luca. The lyrics were penned by frontman Phil Mogg. 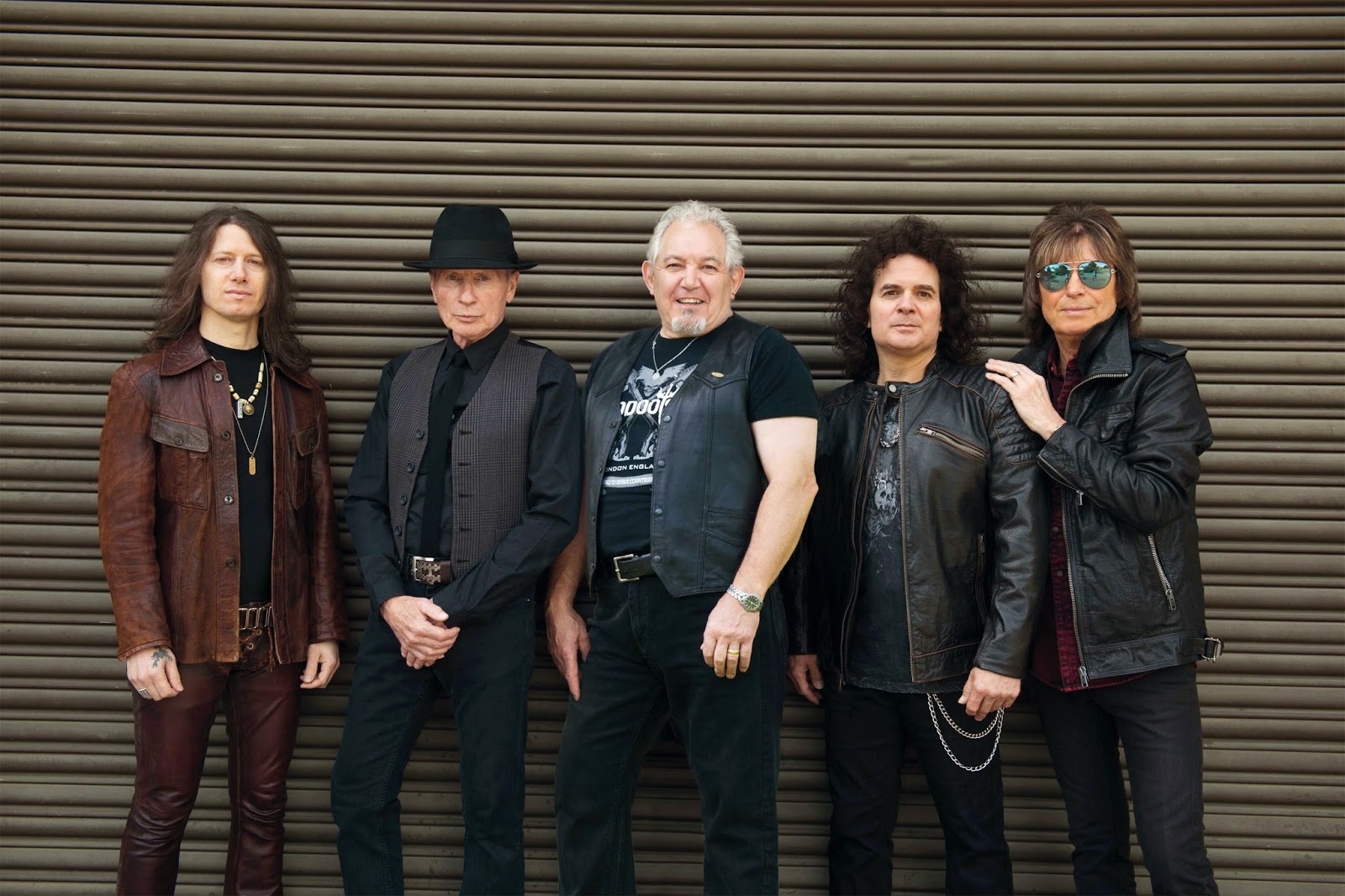