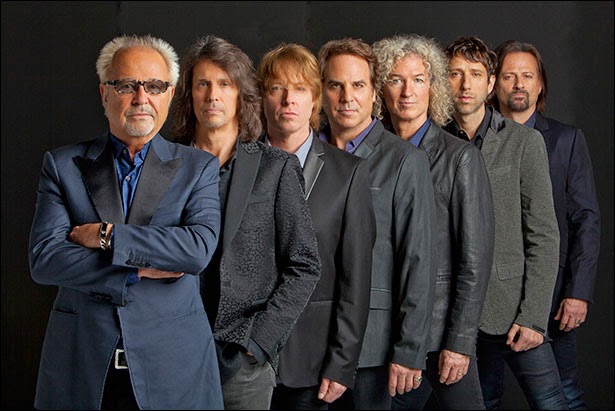 Alongside their fast-selling string of UK dates with Europe and FM this April that already includes sold out shows in Newcastle and Bristol, FOREIGNER today add a special "An Evening With Foreigner: Unplugged" show at O2 Shepherd’s Bush Empire, London on Saturday 12th April. A Q&A session with the band, hosted by Team Rock’s Kylie Olsson (presenter of The AOR Magazine Show), will also take place on the night with fans invited to submit questions.

Tickets for Foreigner’s UK tour with EUROPE and FM are priced £38.50 regionally and £39.50 in London and are available from:
www.livenation.co.uk

www.ticketmaster.co.uk.
Posted by Jon Kirkman at 16:13