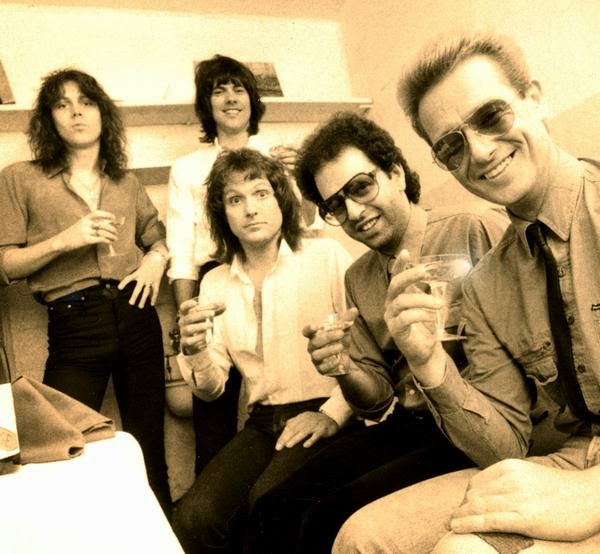 Graham Bonnet and Alcatrazz reissue their back catalogue through Store For Music. The albums include the original track listing plus bonus material recorded at the time but previously unreleased. The band Alcatrazz was put together by Graham Bonnet following his tenure with bands such as Rainbow and the Michael Schenker Group. The line up remained constant save for a number of different guitarists who passed through the ranks of the band all of which would go onto massive success after their respective stints in Alcatrazz. The guitarists were Yngwie Malmsteen, Steve Vai and Danny Johnson. The albums can all be purchased directly from the Store For Music Website below along with a Live DVD filmed in Japan featuring the original line up including Yngwie Malmsteen
www.thestoreformusic.com

Alcatrazz was originally formed in California, in 1983, by vocalist Graham Bonnet, who was a veteran of Ritchie Blackmore’s Rainbow, with whom he enjoyed a massive worldwide hit with “Since You’ve Been Gone”, before joining the Michael Schenker Group. Bonnet enlisted Swedish guitar sensation Yngwie Malmsteen, whose only work of note up until then had been as a member of Ron Keel’s Steeler. After the firsttwo albums releases and a Japanese tour, Malmsteen felt the desire to embark on a solo career.

No Parole From Rock ‘N’ Roll (1983) was the first album released by Graham Bonnet’s Alcatrazz. It spent seven weeks on the Billboard chart. It not only launched the band, but later also Yngwie J. Malmsteen into a glittering solo career. Most famous for the future Alcatrazz anthems such as “Island In the Sun”, “Jet To Jet”,
“Hiroshima Mon Amour”, it also includes “Incubus”, a guitar solo by Yngwie J. Malmsteen, which he continued to play later, throughout his solo career.

Live Sentence (1984) was the only official live album released by Graham Bonnet’s Alcatrazz and contains some of the songs performed by Bonnet from his stint with Ritchie Blackmore’s Rainbow. The track listing of the live show was based on their previous, debut album: No Parole From Rock N’ Roll, and featured the
same, original line-up. The album sat on the Billboard charts for an impressive 16 weeks. This 2011 re-release contains the entire unabridged concert, featuring 7 –previously officially unreleased – bonus tracks.

The success of the debut album, No Parole From Rock ‘N’ Roll, and the follow-up live effort: Live Sentence, secured Alcatrazz a major deal with Capitol Records and a famous producer in Eddie Kramer. Graham Bonnet is in fine form on Disturbing The Peace, and Steve Vai’s unique guitar work nudges Alcatrazz’s Hard Rock a step closer to the Progressive Rock genre. This 2011 expanded edition of the album contains a second, 17-track disc, featuring an unabridged live concert performed at the Shinjuku Koseinenkin-Kaikan hall, in Tokyo, Japan. 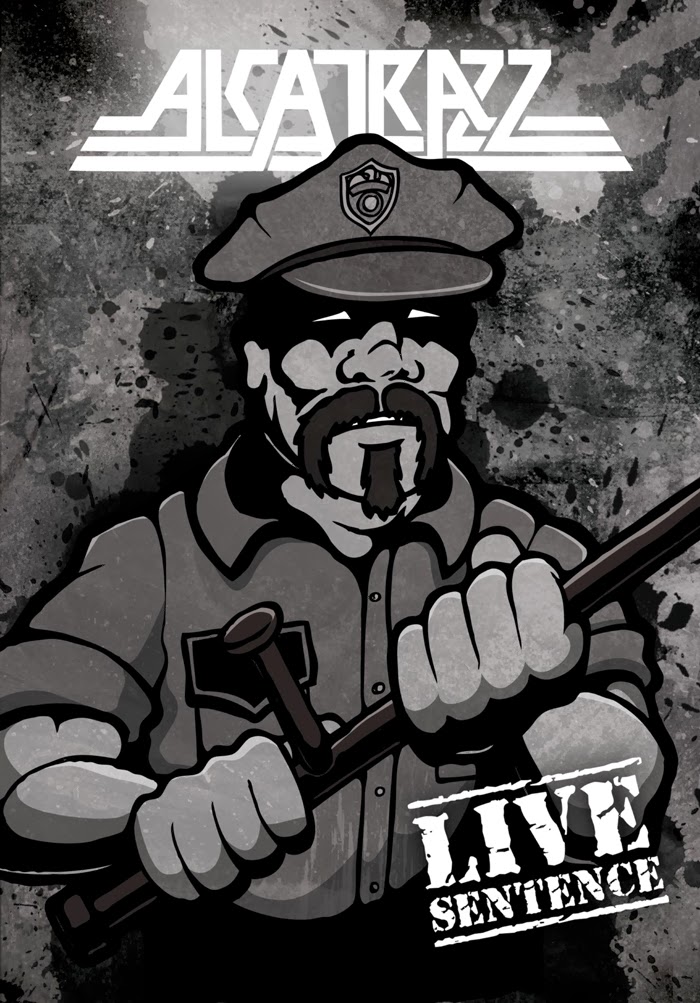