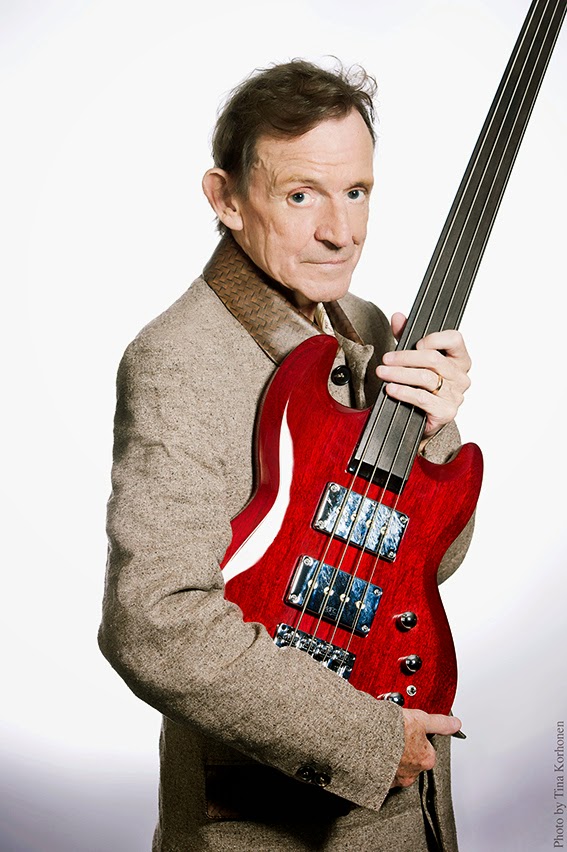 Jack will be talking to Classic Rock Radio's Jon Kirkman on Saturday 22nd March at 3pm UK Time about the new album and playing tracks from the album.

The sleeve art work for the album was designed by Sacha Jafri in the style of a 1950s Columbia Records Jazz Album. 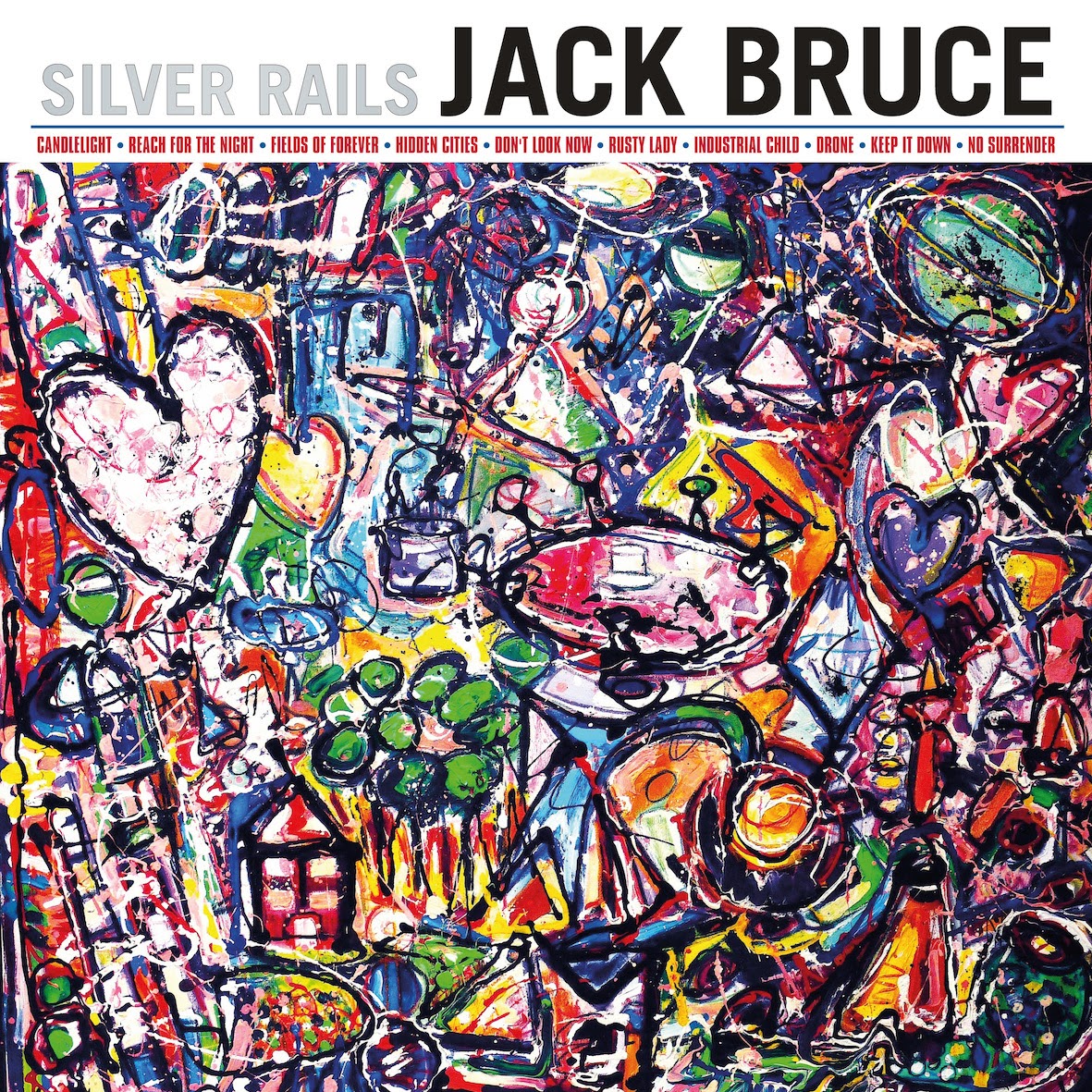