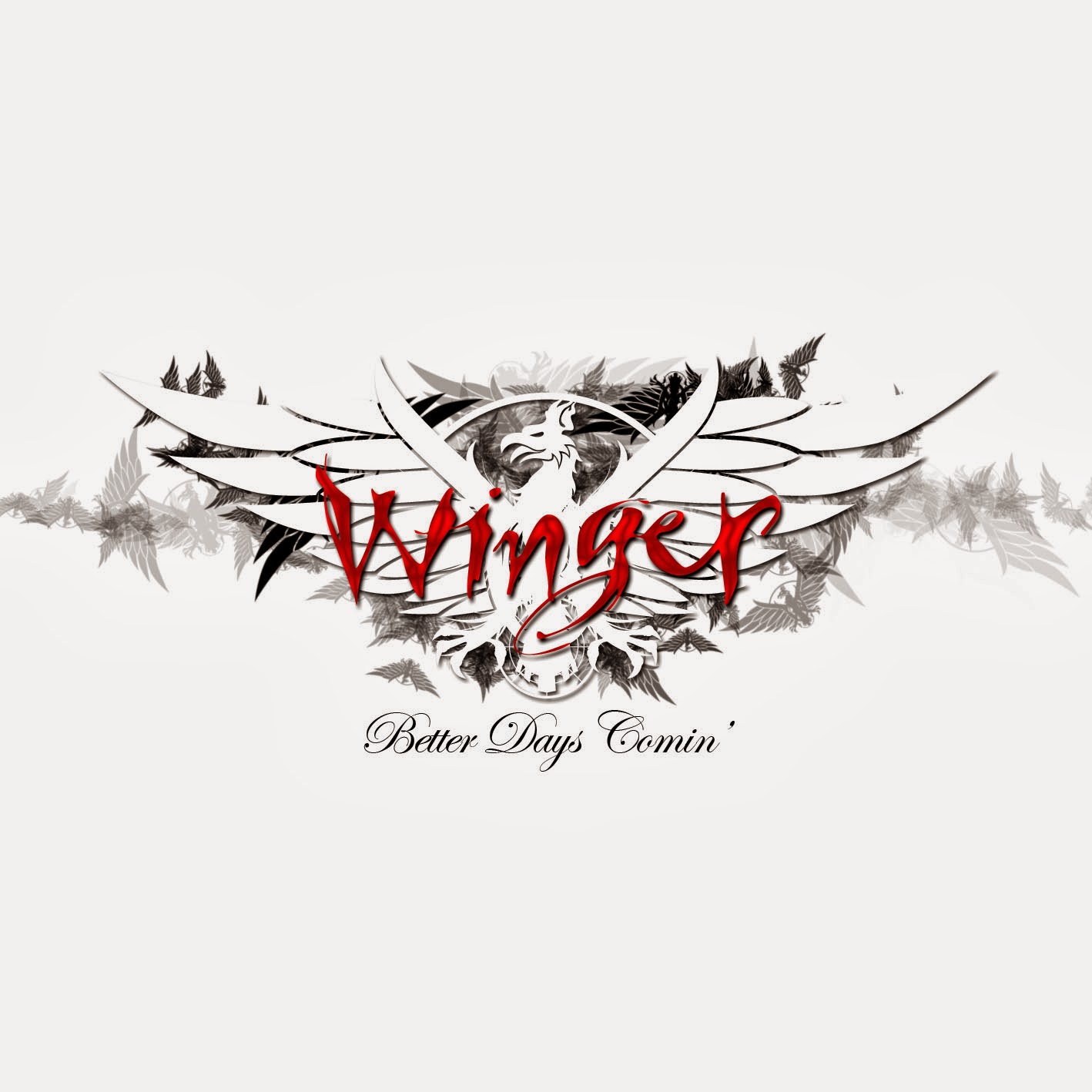 Once again the band offers an exciting mixture of the melodic and commercial approach of the first 2 albums, which catapulted Winger in the Hair Metal stardom with the more technical and almost Progressive feel of such album as “Pull” or “IV”. The logic follow up to the critically acclaimed “Karma” which was hailed as one of the band’s highlight releases ever.

Look out for WINGER tour dates in the spring and summer in support of the new album!
Posted by Jon Kirkman at 20:47