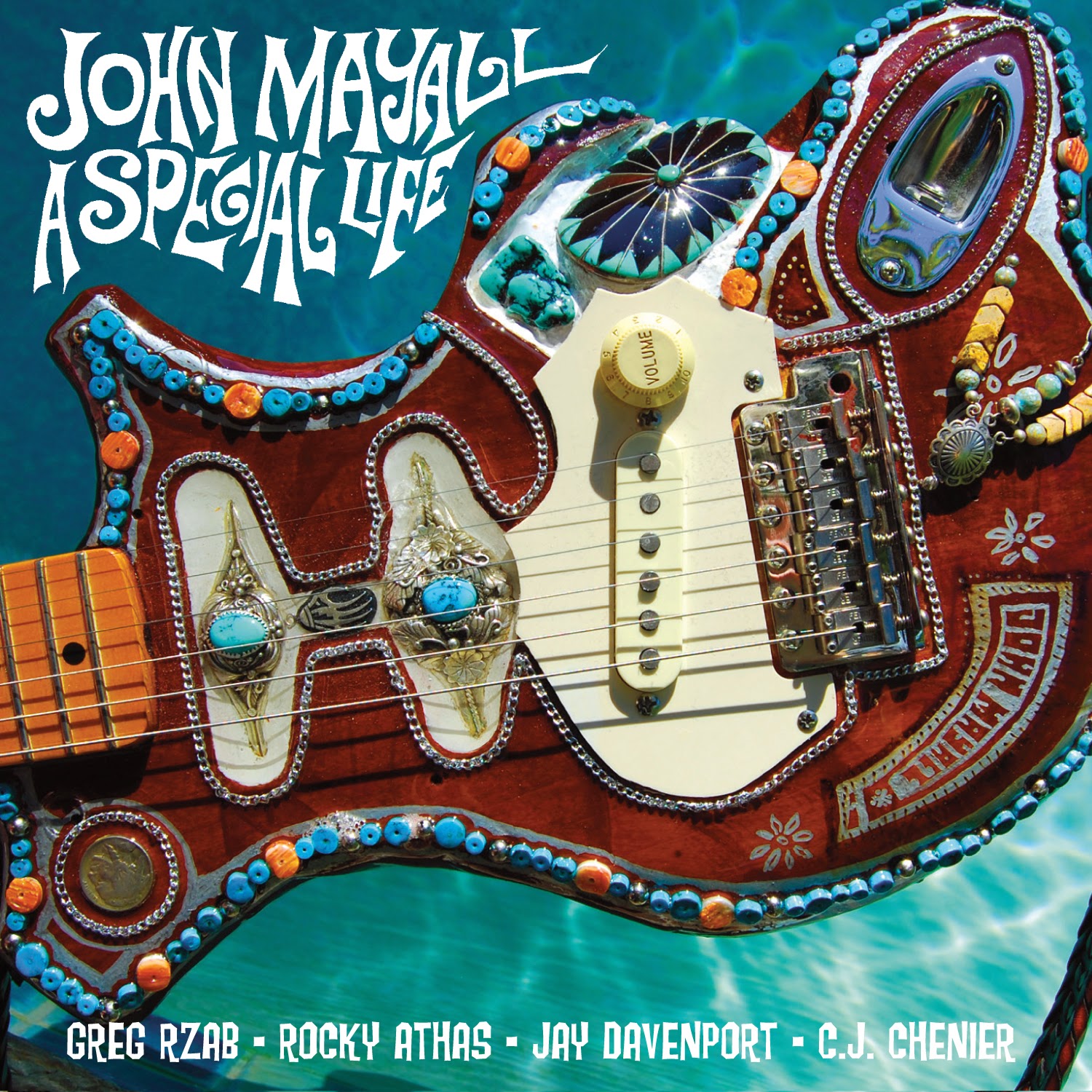 GODFATHER OF BRITISH BLUES CELEBRATES 80TH BIRTHDAY BY PERFORMING A STAGGERING 59 SHOWS IN 64 DAYS AND RELEASING ONE OF HIS FINEST AND MOST PERSONAL ALBUMS TO DATE.


British blues pioneer, John Mayall, is celebrating his 80th birthday year by sharing it with his fans. He has just begun a run of 59 live dates, across Europe, in just 64 days and releases 'A Special Life', his first new studio album in five years, on Forty Below Records on Monday 19th May 2014.

As 2013 came to a close and with his 80th birthday mere weeks away, the godfather of British blues quietly entered a North Hollywood studio with his band, special guest and accordion legend, C.J. Chenier and co-producer/engineer, Eric Corne.  He walked out with one of the finest and most personal records of his career.
The aptly titled 'A Special Life' serves as further testament to John's boundless talent, vitality and ever-dynamic personality.  Along with his accomplished band, Rocky Athas (guitar), Greg Rzab (bass) and Jay Davenport (drums), Mayall goes back to his roots with an eclectic album centred in the blues but with diversions into rock and Americana.

There are three new songs penned by John and one from band members Greg Rzab and Rocky Athas, as well as blues favourites from some of the greats, including Albert King and Jimmy Rogers. C.J. Chenier came to join the party on a couple of tracks (including one written by his father, Grammy award winning, Clifton Chenier), adding an extra dimension with his vocals and accordion.


'A Special Life', also boasts original cover art and design by John, himself. 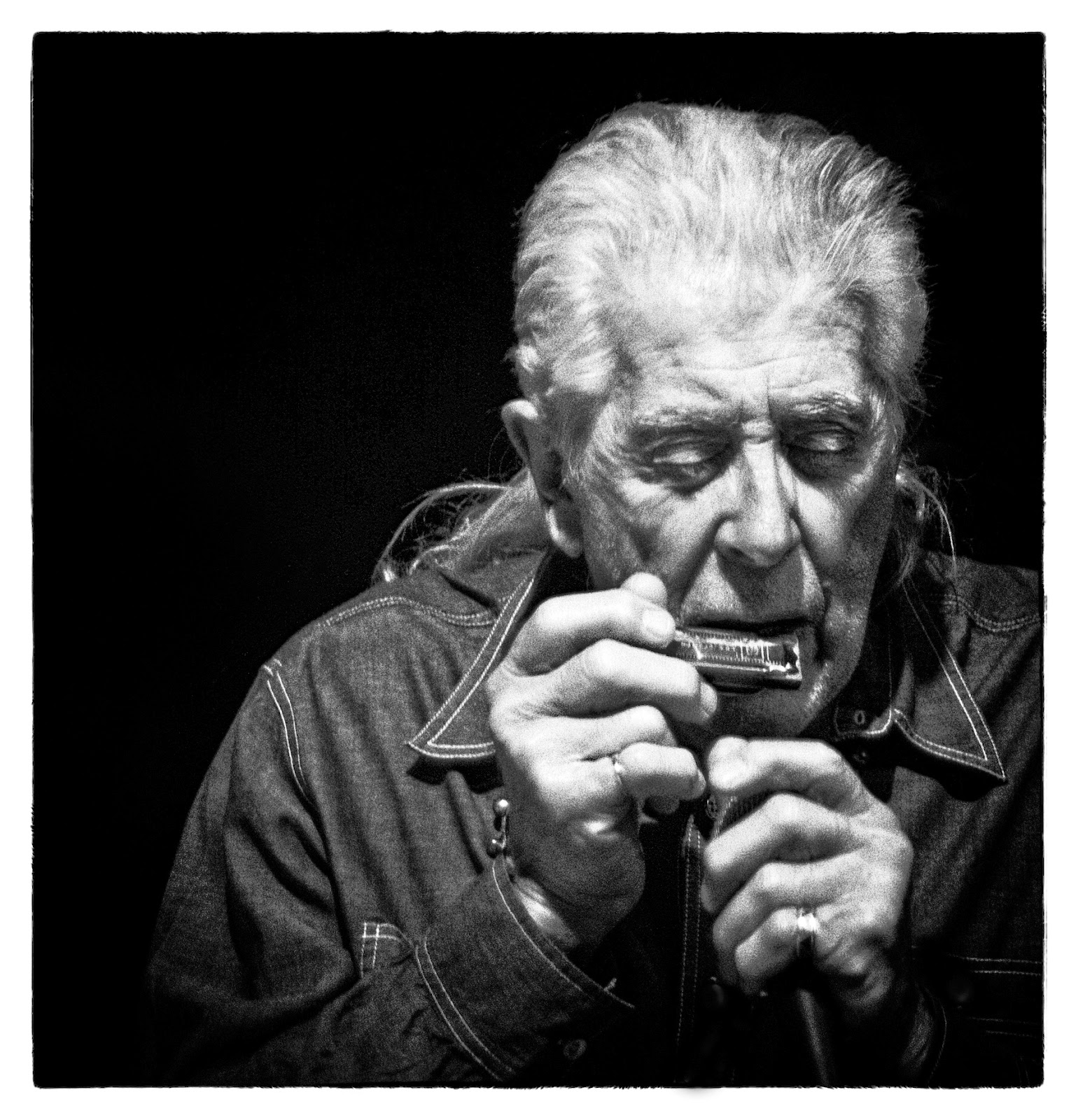 http://www.johnmayall.com/
Posted by Jon Kirkman at 19:18