No Sinner UK/European Tour in May 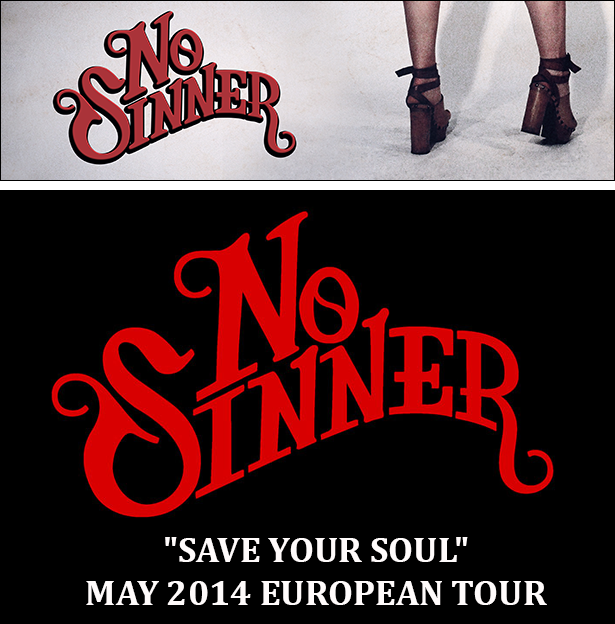 Vancouver’s powerhouse blues rock band, “No Sinner”, hot off their critically acclaimed concerts at this year’s SXSW Festival in Austin, Texas, return to the UK and Europe for an extensive tour in May 2014. They release their new single “Love Is A Madness” on May 26th.

The UK and European tour follows their sold out showcase concert at The Blackheart, Camden, back in November 2013 which received an incredible reaction from the British music press.
The band's debut mini album "Boo Hoo Hoo" was released in the UK on January 20, 2013, and will be released in North America on June 24th, 2014.