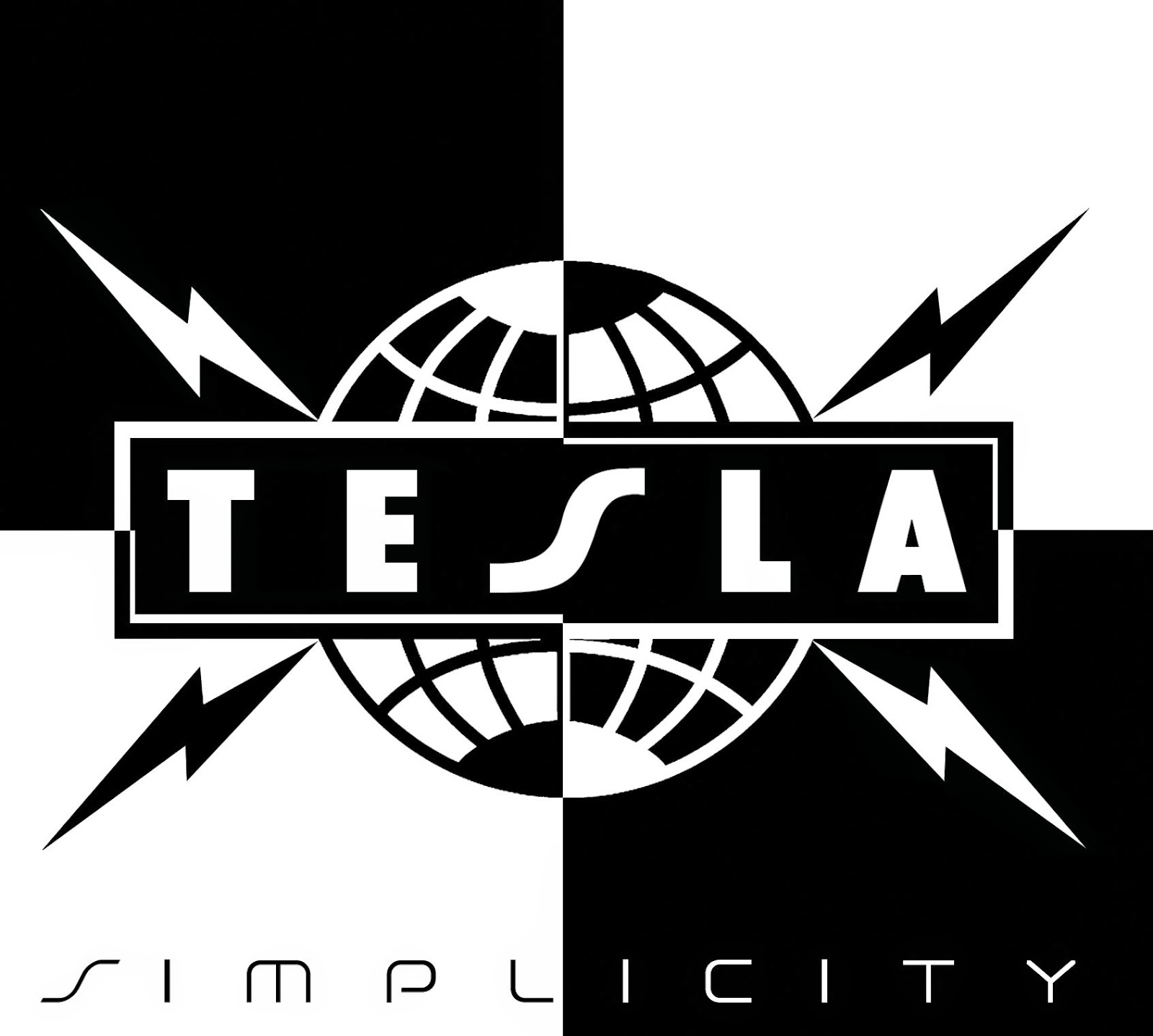 “Simplicity” is TESLA’s seventh all original studio album which follows a 6-years creative break from the release of the previous album “Forever More”.

The band has certainly not been lazy during this period, as they have made several successful laps around the world and put out several new products anyway. But Tesla are now back to present a brand new album of all original material called “Simplicity”.
The first new song, "Taste My Pain", was released last summer digitally via iTunes and Amazon. The track was recorded during a two-day (June 5-6, 2013) session at J Street Recorders in Sacramento. The new song is, according to the band, "A heavier song with a hard-driving beat and TESLA trademark blazing guitars."

After a string of shows in the USA in 2013, the band went back into the studio in early 2014 and came out with a new album, which goes straight back to the TESLA roots. The band worked and produced it as they did with “Into the Now”, their successful come-back album from 2004. Helped by the legendary Tom Zutaut who was the man behind the best TESLA albums, this new album rocks from start to finish, showing a variety of emotions where each song has its own twist--not sounding like another.
The opening track is called “MP3” and starts off with an opus intro that orchestrates into a heavy slow groove with lyrics about technology and how we miss simplicity, vinyl albums, family values... and has a heavy ass riff! This sets the pace for a great Rock album which is set to please all fans of classic TESLA sound!

Nearly 30 years after their debut album, hard rockers Tesla are still bringing the goods to their fans!  With an energy that belies their veteran status, Tesla is well-oiled and ready to deliver another electric round of performances on the road. Don’t miss them !

Produced by: Tom Zutaut and TESLA
Mixed by: Michael Wagener