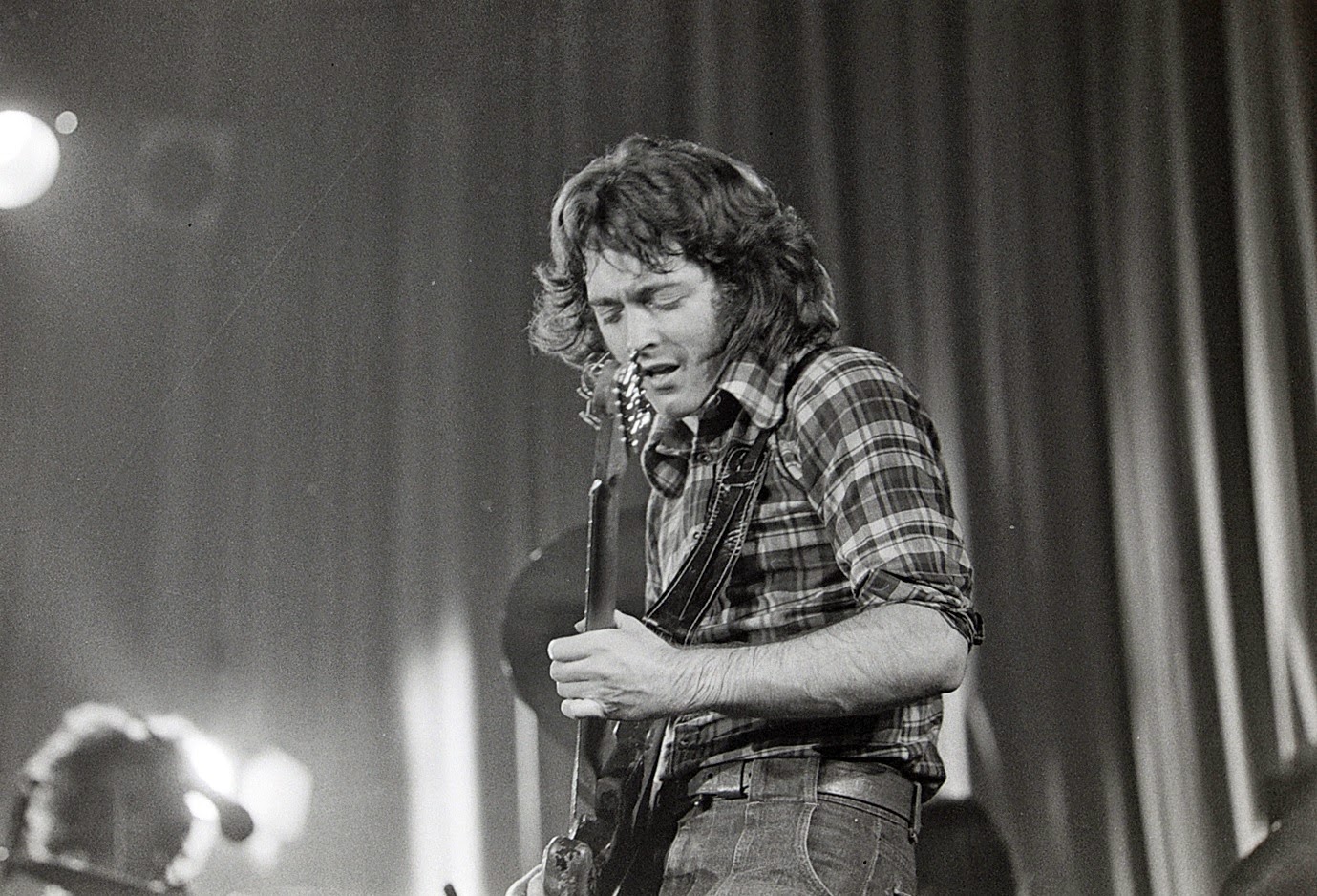 October 20th 2014 will see the 40th anniversary expanded deluxe edition release of one of Rory Gallagher’s most celebrated recordings.
Sony Music / Legacy Recordings is proud to announce the release of Rory Gallagher’s legendary Irish Tour ‘74.  The most expansive edition to date, of this landmark album.  Featured for the first time on record, all three shows.  Packaged in a special deluxe edition 8 disc 10” boxset and including 43 previously unreleased tracks, remastered audio, photos, extensive liner notes, feature length documentary, memorabilia and more.

By 1974 Rory Gallagher had already established a formidable reputation as one of the finest recording artists and exciting live performers of his generation.  He was four years in to a successful solo career following his departure from his critically acclaimed outfit, Taste.  1970 to 1974 had produced five albums and an almost continuous schedule of touring, Rory had gone from strength to strength.  He was mid way in to what would be the most prolific decade of his career and was at the absolute top of his game.  By sad contrast, Gallagher’s homeland and his beloved adopted city, Belfast in particular had taken a battering.  The political climate of Northern Ireland in the late 60s/early 70s saw Belfast ripped apart by some of the most devastating violence in the country’s history.  By 1973 and the winter of Gallagher’s landmark tour, Belfast was on its knees.

Roy Hollingworth, a journalist for Melody Maker in attendance at the Ulster Hall show would describe the city as a shattered, deserted and frightened place. The live music scene was non-existent with all but Gallagher willing to tour during the height of the Troubles tearing the country apart.  While his contemporaries turned their back on the city, it was Rory’s refusal to do so that forever won him the hearts of thousands of fans across the country.  “I see no reason for not playing Belfast. Kids still live here,” said Gallagher of his decision to repeatedly play in Belfast.  And so, Rory and his band, Gerry McAvoy (bass), Rod De’ath (drums) and Lou Martin (keys) returned again in the winter of 1973 for what would become the celebrated Irish Tour.

Both the Dublin and Cork shows also feature heavily on the subsequent documentary but it was Rory’s dignified but defiant impartial stance in Belfast that helped make this recording such a watershed moment for Rory’s legions of devoted fans.
Irish Tour ’74 was a world class, matchless, blistering live performance.  It is one of the greatest live albums of all time.  No studio trickery, no overdubs.  A truly live album. The stuff of legend.  This new deluxe edition features, for the first time on record, each of these iconic shows. Seven albums worth of fully remastered audio including 43 previously unreleased recordings, plus the Tony Palmer directed feature length documentary and large full colour booklet.  All presented in deluxe packaging.

“Rory Gallagher brought hope and musical inspiration to his war-torn spiritual hometown of Belfast.”
“It was within the walls of the venue on ‘bomb alley’ that the tender-hearted, soft-spoken, dogged determination and captivating presence of Ireland’s guitar warrior poet and people’s hero found its fullest flowering.”
“While Ulster teetered towards the brink, Rory’s rock hit with righteous affirmation” Gavin Martin for Blues Magazine 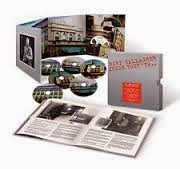