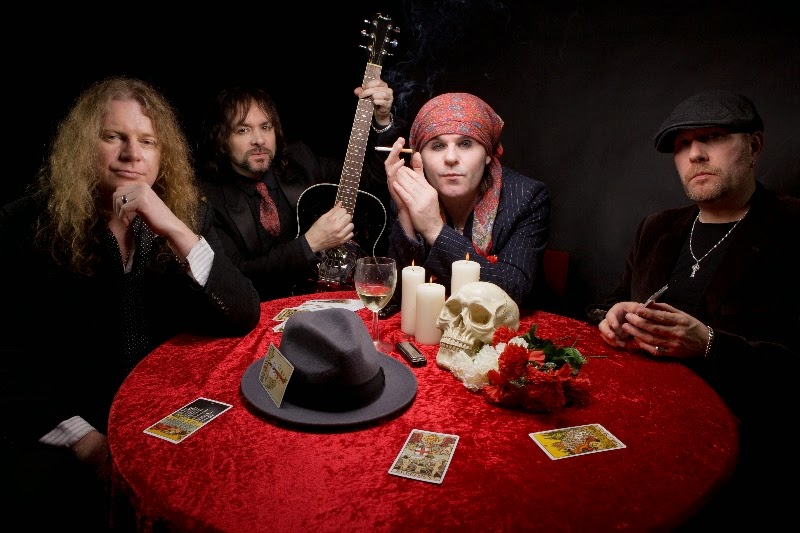 Originally released in 2001, “This Is Rock N Roll II” was The Quireboys first album recorded after their untimely split back in 1993 (the bands third actual album). It shows a band at the height of their powers, forged from true Brit rock heritage. Originally recorded at EMG studios, North Hollywood, we witness, yet again, the long established song writing talents from Spike and Guy Griffin. The result was 13 tracks of pure gypsy infused Rock n Roll, something that many territories didn't see and something that is regarded as gold dust to get a hold of by all true Quireboys fans.

With the current run of fortune the boys are currently experiencing worldwide, it has become quite clear that the rest of the world as well as the diehards want to get a hold of copy. The result is the imminent release of This is Rock n Roll II, re packaged, re styled and with 4 bonus tracks, its yet another high value “must buy” for all rockers and Quireboys fans alike.

This is Rock n Roll II will be released digitally and physically worldwide via Off Yer Rocka Recordings on 23rd Oct.

The Quireboys are set to tour the UK in late 2014 in support of their recently released, critically acclaimed, 30thanniversary album “Black Eyed Sons”. Dates are as follows