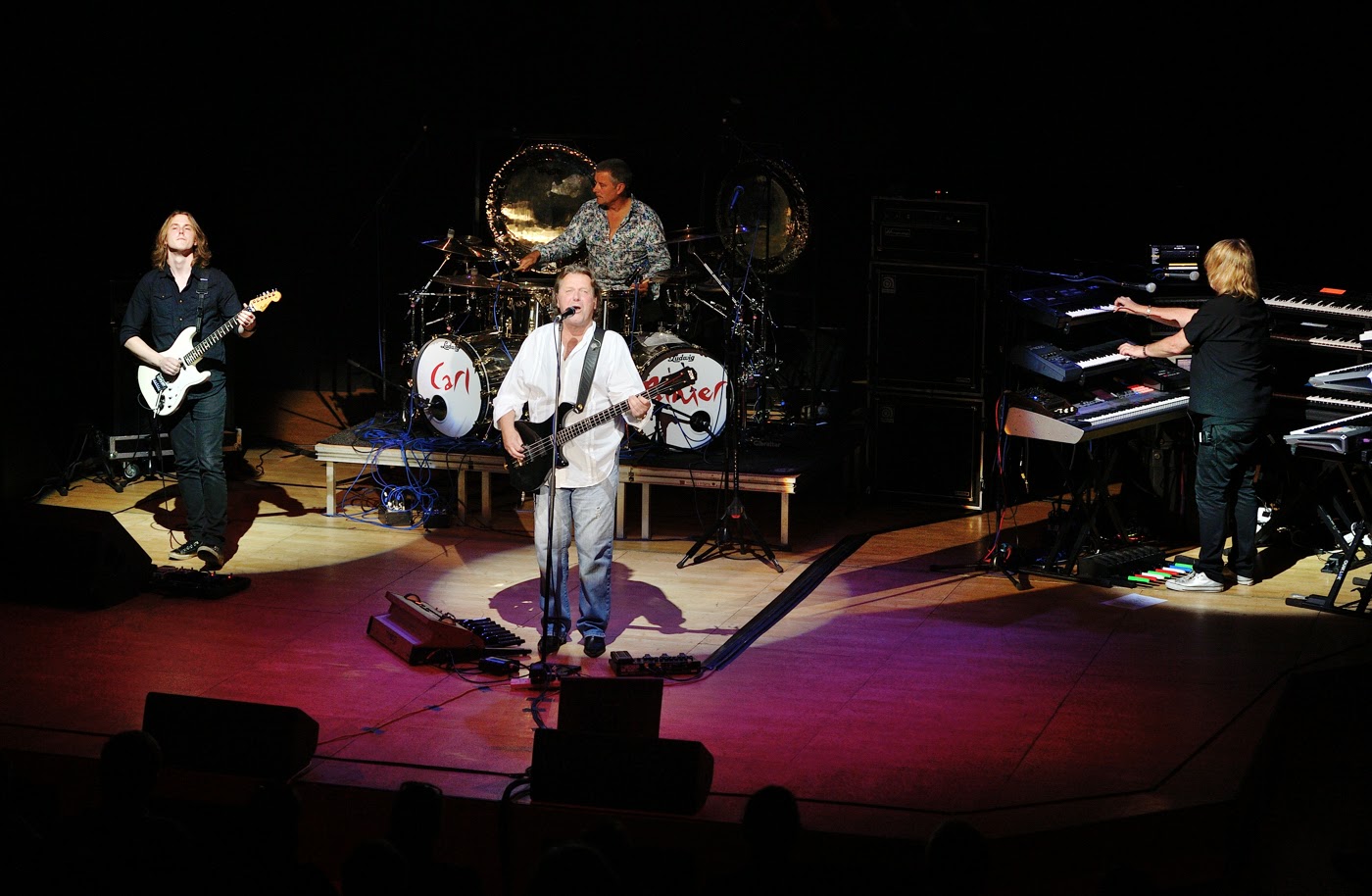 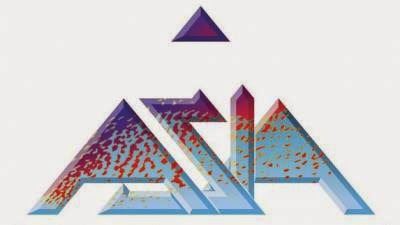 The legendary British band ASIA will be performing in the UK to promote the new album Gravitas, the tour is on sale now.  Touring and playing live has always been of huge importance to ASIA throughout its career and Autumn 2014 sees the band hitting the road for five further dates now confirmed as follows:

For ASIA's long-devoted fans, the band’s return to the concert stage cannot come soon enough.  As drummer Carl Palmer says: "Performing on stage is where this band truly comes into its element. Seeing the fans reacting to our music is what makes it all worthwhile. It is the fuel that drives this train we call ASIA. We’ve played to audiences globally, but playing at home in the UK is always a major event for us."

The new album, Gravitas, is produced and written by band members John Wetton and Geoff Downes.  The album also introduces the world to the band’s new guitarist, Sam Coulson.

ASIA’s debut album exploded onto the music scene in April 1982 and was the best selling album in the world that year.  Featuring Geoff Downes (keyboards), Steve Howe (guitar), Carl Palmer (drums) and John Wetton on lead vocal and bass, the group was the logical successor to their collective bands of the 70’s - Yes, ELP, King Crimson, UK and The Buggles.  The original ASIA reformed in 2006 for the first time in 23 years.

“It always was a great live band, but this time the dragon has awoken with fresh energy, direction and purpose. These Autumn dates are going to be special,” Wetton continues.  "As with any new ASIA album, putting it all together presents something of a challenge,” adds Geoff Downes. “Everyone involved rose way above and beyond this challenge. There is a renewed energy when we step on stage now; we can feel it and I know the fans can feel it.”