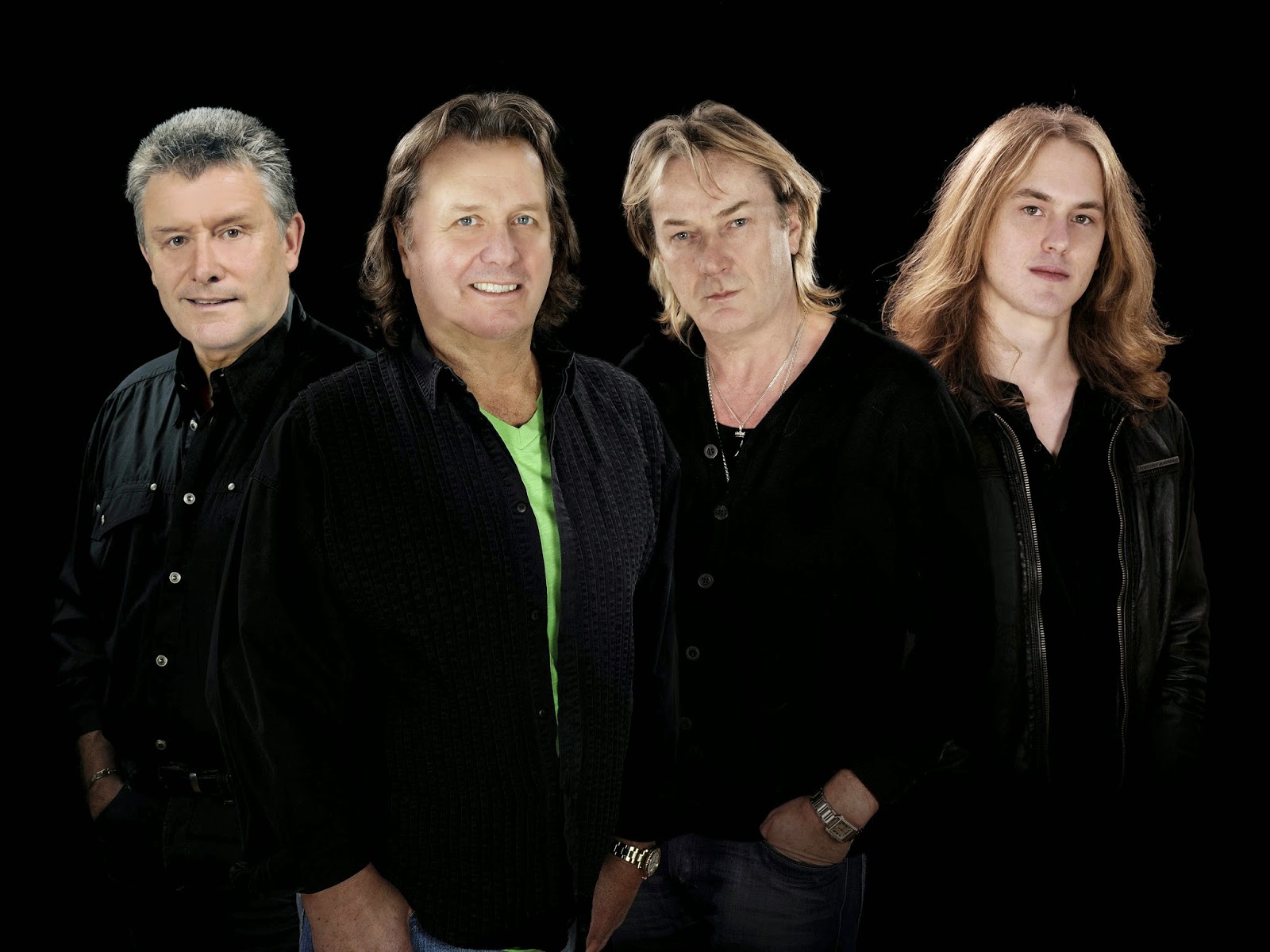 ASIA and its critically acclaimed GRAVITAS album have made the lists to be considered for a possible Grammy nomination in  5 categories. The final Grammy nominations in each category will be announced December 5th.

The Band, currently in the middle of a UK tour released their latest album Gravitas earlier this year will be considered for nomination in the following categories 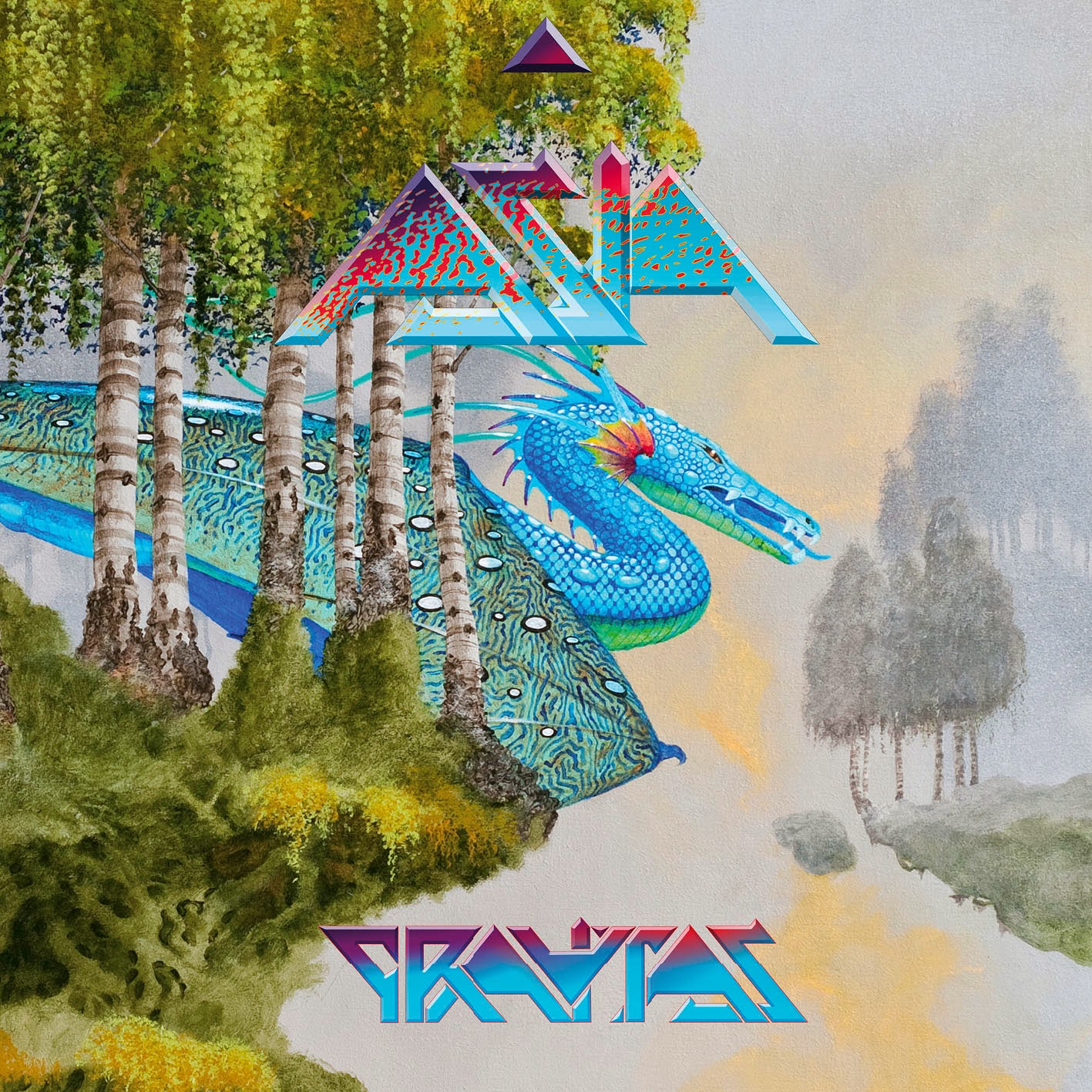 The band who formed in 1982 and launched with the self titled multi platinum album recorded Gravitas in late 2013 with new guitarist Sam Coulson. Sam joined founder members Geoff Downes, Carl Palmer and John Wetton following the departure of Steve Howe in late 2012. Gravitas is the first album for Sam Coulson with Asia 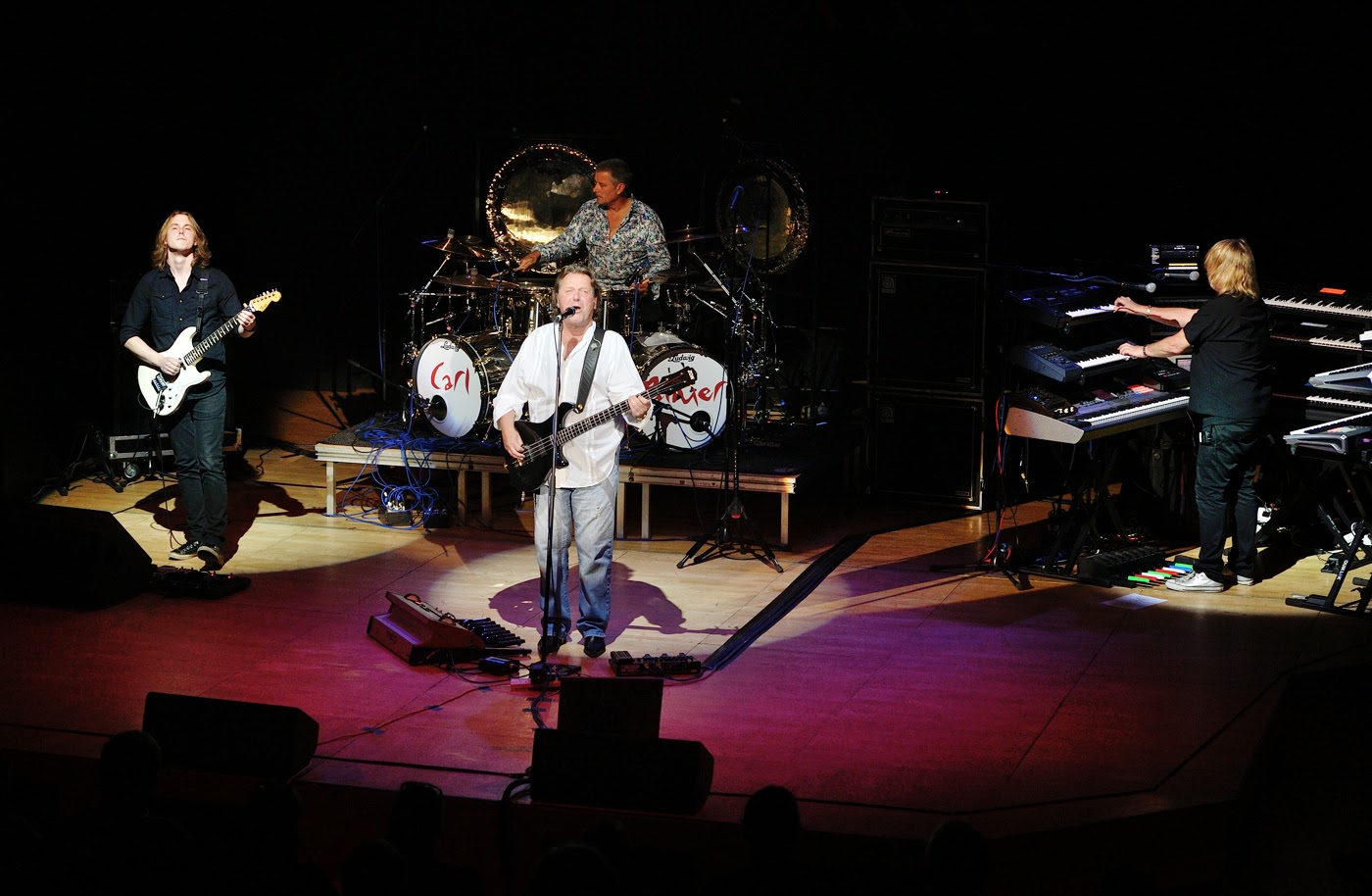 Catch the band on their UK Tour Dates Below 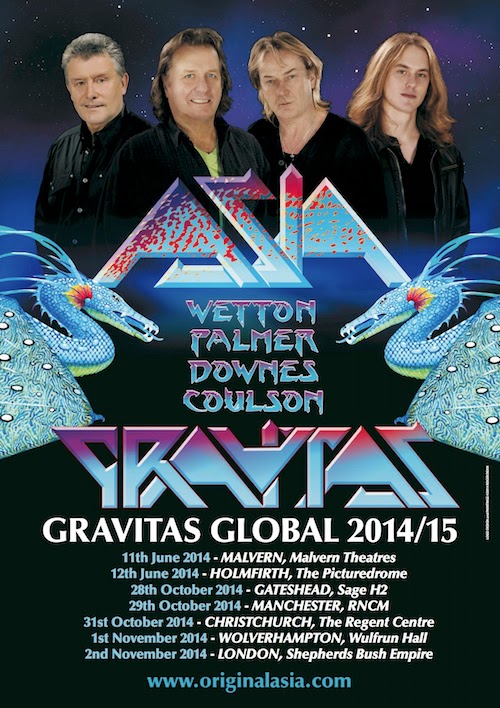