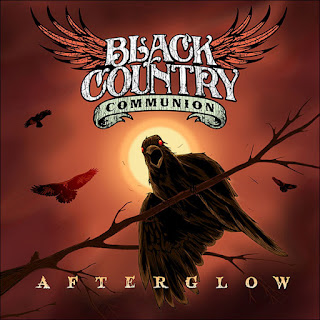 Like its two predecessors, ‘Afterglow’ was produced by Kevin Shirley, whose catalogue of hit records for Led Zeppelin, Iron Maiden, Aerosmith and the Black Crowes has made him the hottest producer that rock music has to offer. Shirley – who had the idea of putting Hughes and Bonamassa together in a band after seeing them jam onstage back in 2009 – is the group’s unofficial ‘fifth member’.
The additions of Jason Bonham, esteemed son of Led Zeppelin’s John, who took his father’s place when the legendary group made musical history by reuniting at London’s O2 Arena in December 2007, and the in-demand Derek Sherinian, makes BCC a force to be reckoned with.


Both BCC’s previous offerings (2010’s eponymous debut album and 2011’s “2”) have gone straight in at #1 on the official UK Rock Album Chart. Embraced by the UK’s music press, Black Country Communion were voted “Best New Band” by the listeners of Planet Rock Radio and won “Best Breakthrough” at the prestigious Classic Rock Magazine Roll Of Honour Awards in 2011. 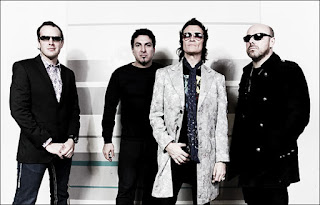