Bon Scott Biopic in Pre-Production– The Legend Of AC/DC 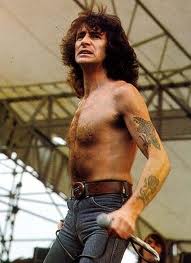 One of Australia's  most loved and enduring rock bands AC/DC are heading towards their 40th Anniversary and  it seems that just in time to celebrate is a new movie looking at the historic legacy of the band’s iconic singer, Bon Scott

The plot of the film Bon Scott – The Legend Of AC/DC
is said to explore the period of time in which Scott  helped rocket the band to international stardom  up until his tragic death from 'misadventure' in 1980.

Rob Liotti says: "There are a lot of challenges with a project of this type. One of the biggest challenges is authenticity. This is an American production of an ostensibly Australian-based story. Therefore, dialect is highly important, as well as capturing the true dynamic of the band and its members."

Certainly a big challenge and a story  many AC/DC fans will want to see told. 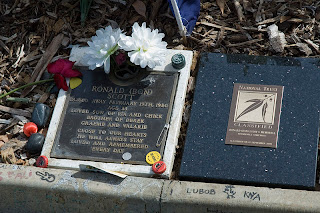 Posted by Marilyn Michaels at 10:32