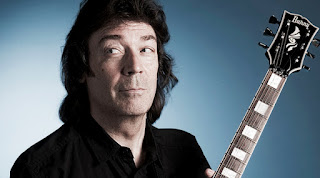 Steve Hackett has brought together a host of stunning guest performers including Steven Wilson and Mikael Akerfeldt (Opeth) to craft an album that revisits many of the best loved songs from his Genesis years.

What better person to introduce you to this epic undertaking than the man himself.  Click on link below: 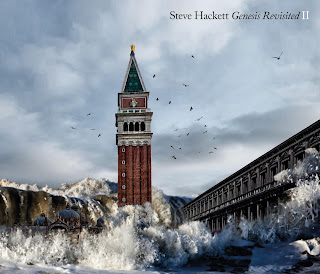