RORY GALLAGHER THE NEXT SERIES OF CLASSIC ALBUMS 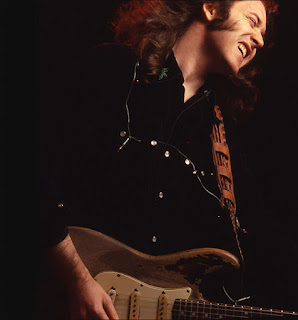 Sony Legacy Recordings in association with Capo Records, is proud to announce the next series of Rory Gallagher’s classic albums re-mastered. The reissued series of classic albums continues with the following Rory Gallagher albums released in chronological order from 1975 – 1982.  Albums include ‘Against The Grain’ (1975), ‘Calling Card’ (1976), ‘Photo-Finish’ (1978), ‘Top Priority’ (1979), and ‘Jinx’ (1982).

Picking up where Rory left off with the phenomenal ‘Irish Tour ‘74’ live album, the release of 1975’s  ‘Against The Grain’, found Rory at the top of his game and in sparkling form both in the studio and on stage. The next seven years saw the release of these five outstanding records.
Each reissue has been digitally re-mastered to stunning effect from the original ¼ inch tapes and features digitally restored original vinyl release album artwork, new booklet content and bonus tracks. All five albums will be released in the UK on October 1st for a limited period in deluxe digi-packaging. 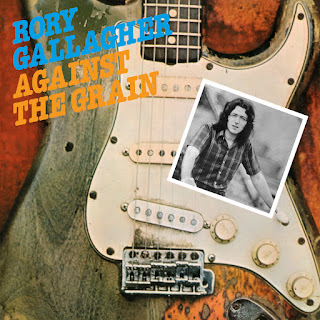 ‘Against The Grain’ was originally released in 1975. This deluxe reissue features original release album reviews written by Cameron Crowe of Rolling Stone.
1.Let Me In
2.Cross me Off Your List
3.Ain't It Too Good
4.Souped Up Ford
5.Bought And Sold
6.I Take What I Want
7.Lost At Sea
8.All Around Man
9.Out On The Western Plain
10.At The Bottom
11.Cluney Blues (Bonus Track)
12.My Baby,Sure(Bonus Track) 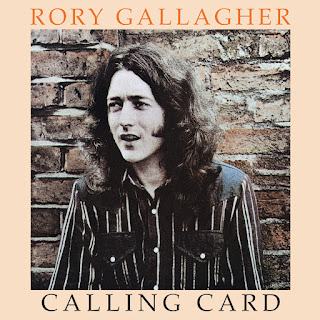 ‘Calling Card’ was originally released in 1976. This deluxe reissue features an interview with ‘Calling Card’ producer and Deep Purple bassist Roger Glover, plus the previously unreleased track ‘Where Was I Going To?’
1.Do You Read Me
2.Country Mile
3.Moonchild
4.Calling Card
5.I'll Admit You're Gone
6.Secret Agent
7.Jack-Knife Beat
8.Edged In Blue
9.Barley & Grape Rag
10.Where Was I Going To? (Previously Unreleased) 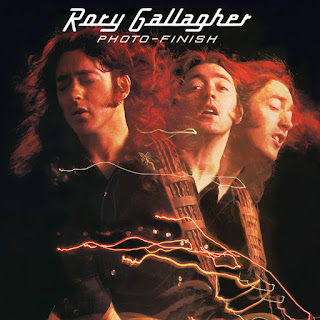 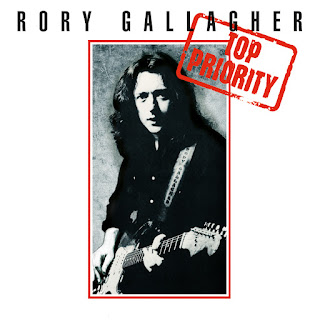 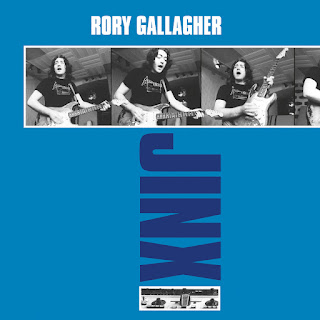 ‘Jinx’ was originally released in 1982. The reissue boasts a review of the album originally published in Melody Maker, plus two bonus tracks ‘Nothin’ But The Devil’ and ‘Lonely Mile’