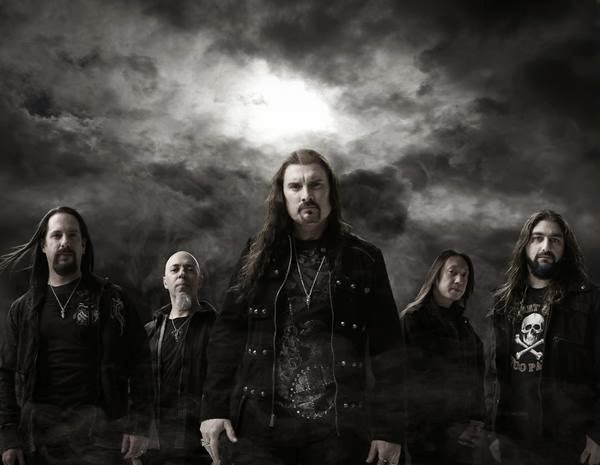 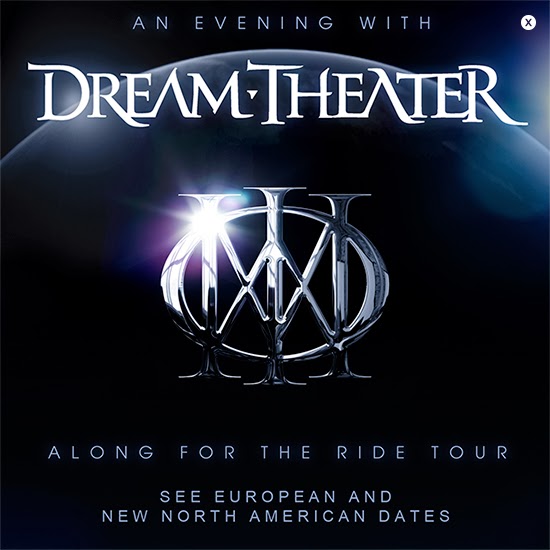 Dream Theater will be playing two gigs of interest to Classic Rock radio listeners in April in Seattle and Salem. Classic Rock Radio will be reviewing the concert in Seattle on the 14th of April. The two dates are part of a major tour which has taken in Europe and the UK and continues through America. from the end of March to the 20th of April
The band are promoting their latest album the self titled  Dream Theater which was released in September 2013.
Details of the two shows are below:. For details of other dates on the Dream Theater tour please visit the bands website
http://www.dreamtheater.net/